It’s officially FUNUARY! Let’s kick it off with some fun-ky slowed jams. 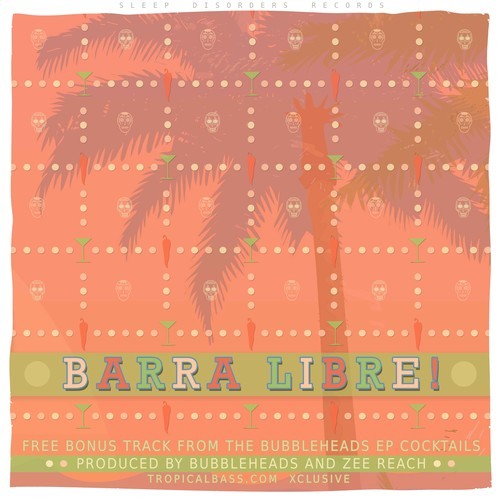 MOOMABHTON is very global music, and this jam is a text book example of that. BUBBLEHEADS is an international collaboration between an EDM producer, from Montreal, Canada, and a DMC champion Turntablist, from Singapore. Together, they’ve got plans to make big waves in the TROPICAL BASS scene, over the coarse of 2013. In this case, they’ve teamed up with ZEE REACH, a GLOBAL BASS producer, out of France, who has had some impressive releases, as of late. This is truly music without boarders. But don’t go joining hands, and singing Kumbaya. This shit is Dutty!!! 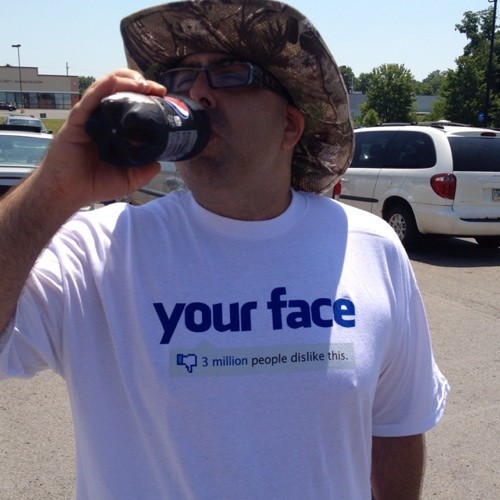 A couple buddies of mine came up with the ultimate party DJ stage name, “Howie Dewitt”. Such a DJ would surely start off each set with a drop of MONTEL JORDAN exclaiming “This is Howie Dewitt”. I remember telling my good friend, Pittsburgh producer, Peter Lee about this fantastic idea for an alias. I guess it inspired him to throw together a jam, under his new Moombah moniker, LARGEMOUTH BASS. 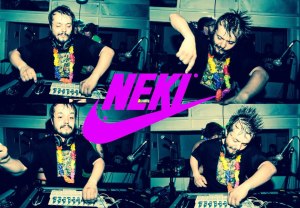 Surely, some of you have read about how much I hate REMIXES OF GAGNAM STYLE. Well, this jam is more of an answer to the original, and it’s done with enough of a tongue-in-cheek whimsy, that I quite enjoy it. This is TOKYO STYLE! And this particular version has been Moombahfied by Serbian producer, NEKI STRANAC, for your Tropical listening pleasure.

An sucka’s been sayin’ Moombah is dead. Ha!