I feel like March is the official time to shake yourself out of hibernation mode, and go make 2013 your bitch!… but it’s also Monday, and there’s no need to rush into things. Instead, let’s kick some SLOWED jams, but pick out a few that are particularly hard hitting, to get some momentum going in the month to come. 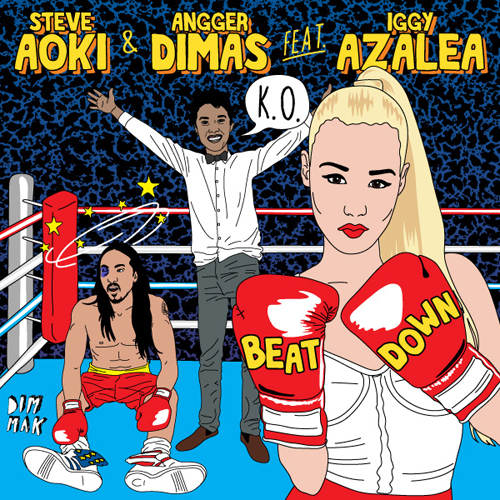 The biggest and best Moombah jam of 2012? Obviously up for argument, but I’d say “YES!!!”. Nothing like angry grrrl rap over huge drums, and choppy rave sirens to put some fight fight in you. This jam is an international meeting of 3 experts in the art of making foot stomping power jams. Aoki is from LA, Dimas from Indonesia, and Azalea from Australia. With that much travel time spent between them, this tune better be a monster! 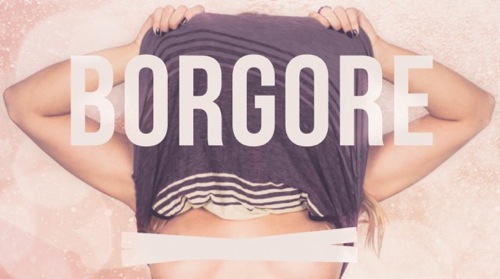 BORGORE is not the only one to Moombahfy every auntie’s favourite wedding dance anthem, but you can put your money down on his take being the filthiest. Israeli born, LA resident, Borgore, has one of the worlds worst cases of ADIDAS, but he’s learned to use it in his favour. He applies his dirty mind to uninhibitedly sexual lyrics, and ultra-filthy basslines. Ladies love him and bros want to be him. If you’re not down with Borgore, you need to go meet with your therapist about your sexual repression. This jam might be a bit silly compared to his usual tear outs. Perhaps it was fellow Cali bass head, KENNEDY JONES, who convinced him to take a brief break from his horny exploits, and blast out a bootleg for pure fun. 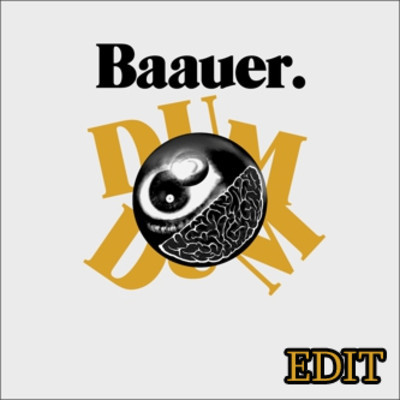 CHONG X now calls Peru his home, but he was raised in Czech Republic, where he gained his musical footing spinning Jungle. Now engrossed in the world of Moombah, Chong still maintains a heavy Reggae influence in his productions, also adding elements of traditional Peruvian music. Here’s a result of this quite interesting and unique perspective, a very fresh take on a BAAUER TRAP slammer.