You’ll hear a lot about GOLDIE, ANDY C, and GROOVERIDER being the pioneers of DRUM N BASS. It’s less seldom that people delve further back into JUNGLE’s roots, and credit REBEL MC as the genre’s true Granddaddy. 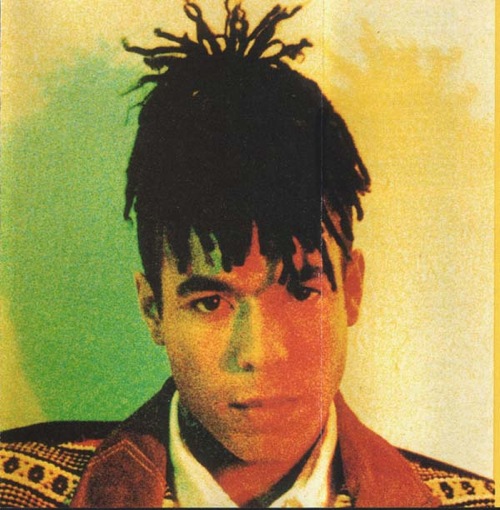 He first rose to stardom, in the late 80’s, with a UK chart topper, titled STREET TUFF, a HIP HOP jam that is sometimes referred to as “the birth of UK GRIME”. Sometimes rejection turns out for the best. Rebel MC was chastised, by London’s Hip Hop community, for his commercial success, which ultimately freed him to experiment with new sounds, leading to a 1991 album of HARDCORE TECHNO married to DUB basslines, with recognizable vocals from well known REGGAE toasters. The BLACK MEANING GOOD album was the conception of what would come to be known as “Jungle music”. By 1994, Rebel MC was part of a crew focused on furthering the development of this groundbreaking genre. The collective came to be known as CONGO NATTY, named after a Rebel MC side project. With Rebel MC at the healm, they began to form labels and release many tracks that are now regarded as the greatest anthems of DRUM N BASS. Today, CONGO NATTY is revered as THE most important label in the history of RAGGA JUNGLE.

One of Rebel MC’s earliest releases, clearly recognizable as “Jungle”, came out on a 1994 re-release of BARRINGTON LEVY’s UNDER MI SENSI (feat. BEENIE MAN). Credited as the “X Project REMIX”, X Project being one of Rebel MCs many Jungle aliases, it remained a very rare and sought after track, until it was finally re-released on Congo Natty, in 2001. Today, it serves as one of the earliest Jungle recordings. It may be an early effort in what would become a very established genre, but this track still kicks ass today! Spark a blunt and enjoy. Junglists are you reeeeeadyyyyy???

By the way, this is a VINYL RIP. I refuse to post classic Jungle any other way.

I love my vinyl collection.