I’m going back to my roots at this dope event, in May. It’s all happening because my homeboy, TWREX, likes to celebrate his birthday LARGE!!!

Two intense high energy musical events for one low price, under one roof! Half darker more aggressive RAVE music, and half maelstrom of HEAVY METAL and HARD ROCK. All in one bad-ass night, united by a common theme. This will be HEAVY AS FU*K!

Once a year, I like to go back to the sound that first began my obsession with Electronic Music. I’ll be dropping a GABBER set, and you can bet it’s gonna be hard hitting! I haven’t done this in a couple years and it’ll be a while before I do it again, so get your ass down to Mass’ and catch me in a rare appearance! 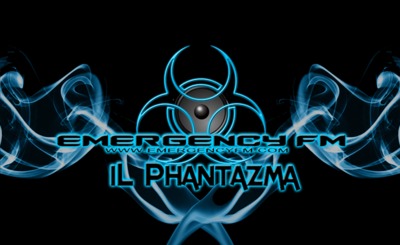 This MA resident began DJing early in life, at the age of eleven! Now in his 30’s IL PHANTAZMA is hitting the scene harder than ever before, bringing a flavourful mesh of OLD SCHOOL sounds to the new digital age. With his knowledge of HIP-HOP and electronic experimantations, you’re sure to get an earful of listening pleasure as he moves from dirty gritty DUBSTEP, BREAKS and DNB, to soulful AMBIENT sounds. His natural ability to switch between such normally opposing genres is quite an experience.

For a taste of his grittier side, peep Il Phantazma’s REMIX of LINKIN PARK’s LOST IN THE ECHO. 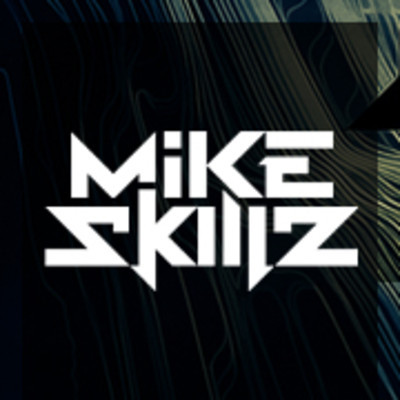 A leading force in the New England Dubstep movement, MIKE SKILLZ presents a multi-genre mix of aggressive dance music, ranging from hard to hardest! Combining progressive controllerism with old school vinyl roots, Mike brings a unique style to the DJ booth. When he steps up to the decks, at S&A2, worlds will be destroyed.

Let’s get heavy. check out the Mike SkillZ remix of KAZE & SHAKEY’s CITY LIGHTS, and make sure you’re listening LOUD. If your neighbours aren’t offended, you’re doing it wrong. 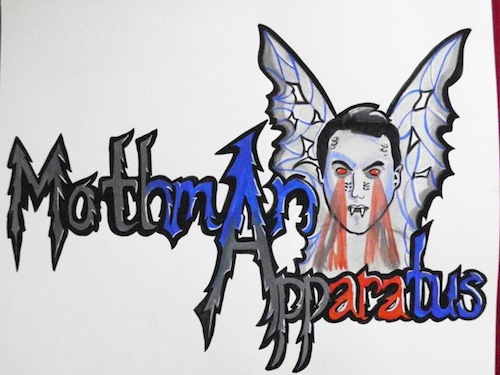 There’s a distinctly different sound bubbling up from the New England underground. On first note, MOTHMAN APPARATUS might be mistaken as a straight up Hard Rock band, but merely play on, and you’ll here the influence of GOTH DARKWAVE, making for a very experimental and unique blend.

Their song, JUST A BUNCH OF SPECIMENS, is a low-fi recording, forgoing flash and flare in favour of substance. It’s all the goodness of your favourite POWER POP jam, but with more of an artistic intention, and a fearless gull to carry Rock into the future.

You didn’t think that was all, did you? There will also be live performances by…

RUN FOR YOUR GUNS

Can’t wait to go hard. You know I’m gonna do it EPIC!