And now it’s time for another rendition of DKGL’s most popular weekly post. All together, now…. FAP & TRAP WEDNESDAYS. YAYYYYYY!!! 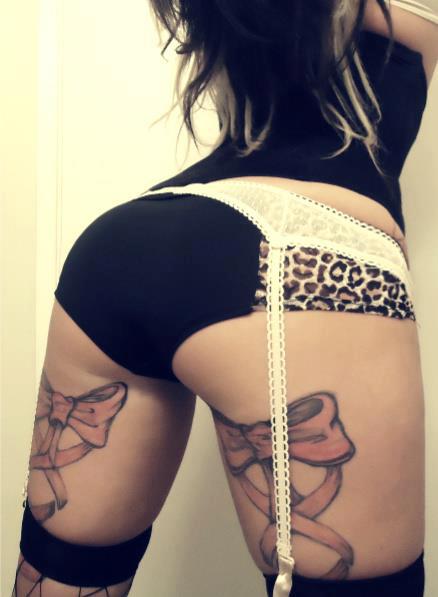 I wouldn’t have picked it as drug of choice for a Trap party, but apparently when BRILLZ & WHISKEY PETE throw down, all they people’s Acid trippin’. 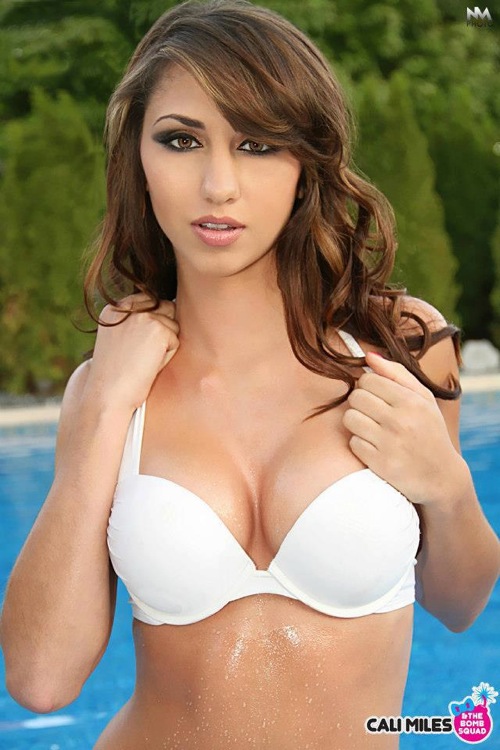 I believe American law states that if you’re this hot, you’re required to do at least some modelling. But for CECILY, my FACEBOOK CREEP OF THE WEEK, true passion is found in fashion design, and DJing. She can be heard tearing up the decks, as QUEEN BEATZ, around the Pittsburgh area. I get to watch her throw down at the MUPPET RAVE this weekend. Be jealous! OR, you can do the next best thing, which is to spend some time on her SOUNDCLOUD, and follow her every gorgeous move, on TWITTER. 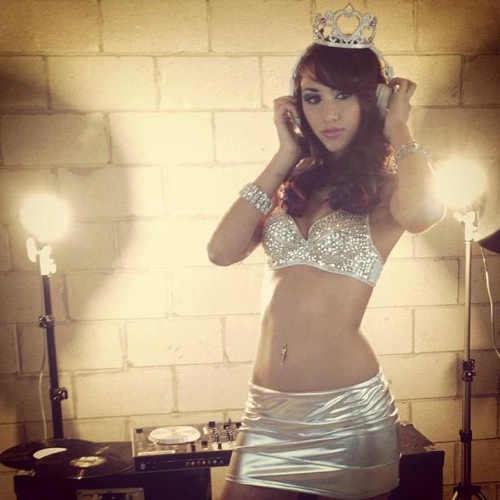 DUFF calls this a Dubstep remix. It’s clearly not! Whatever, genres are stupid, and this remix is trill as fuck. 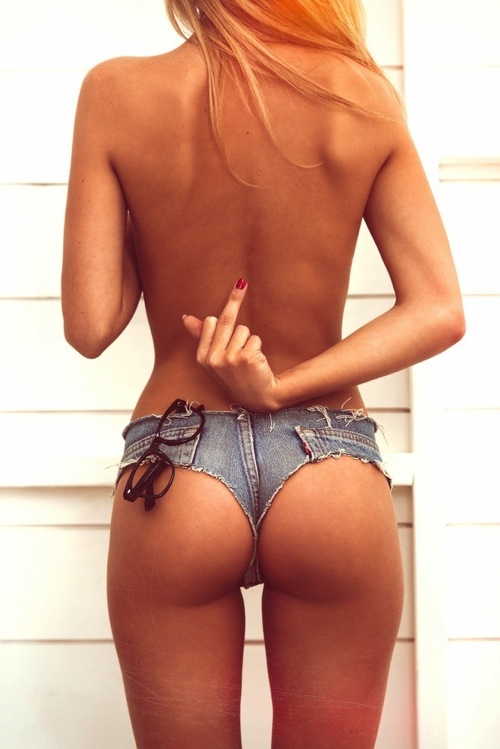 I was crashing at BASSER’s loft when he was working on this tune. Lemme tell you, this is one catchy riddim he came up with. Gets stuck in your head for days, but you don’t mind, cuz your livin’ #TRIFE! 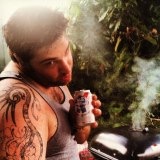 B ROSS SAYS: “Girls with star tattoos are total whores.”