OVER 1 MILLION HITS FROM A REALLY BAD FRIDAY NIGHT

Back in the mid-noughties, when the MASHUP scene was in full swing, the highest accolades were bestowed on artists for their ability to seamlessly blend songs that juxtaposed each other in their original content. Mashes, of this nature, have since fizzled out in popularity, but one artist has shown that there is still a great deal of public interest in the successful combination of opposing musical forces.

POMDETER  – CALL ME A HOLE 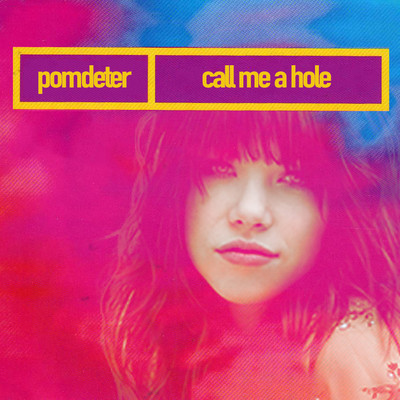 It began with a post on REDDIT. A user mused that CARLY RAE JEPSEN’s CALL ME MAYBE, would go great mashed with the NINE INCH NAILS early INDUSTRIAL classic, HEAD LIKE A HOLE, suggesting that the song be titled “Really Bad Friday Night”. It was UK based “bootlegging DJ”, POMDETER, who took up the challenge of making the idea a reality, giving the resulting jam a much more appropriate title, CALL ME A HOLE.  The 2 songs, apparently, went together quite effortlessly. The appeal of this highly complimentary combining of songs from opposite ends of the POP music spectrum made it a heavily shared item, amongst Reddit fans, which quickly led to a post on ROLLING STONES’ WEBSITE. From there, this simple mash blew up, and currently has well over 1 MILLION PLAYS! It’s amazing what one can achieve with a little bit of whimsy, and a flare for irony.

If you’ve got any wacky Mashup ideas, throw them out there. Who knows where it could lead.