At this point, there have been sooo many different styles of HOUSE music that have come in and out of popularity over the years. In the House revival of today, progressing the sound is very much about combining influences from various House styles that, previously, never got a chance to meet each other in the same time and space. 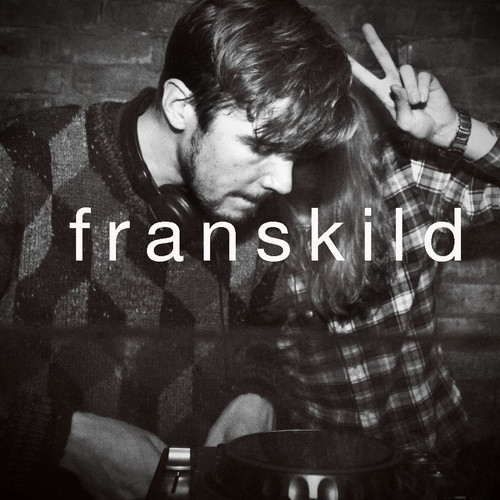 A collaboration between two Denmark based Swedes (tricky, I know, but try and keep up). When these two get together, collectively they create an utterly fresh and new branch of DEEP HOUSE that is as current as it possibly can be. They are strongly influenced by the blissful sounds and magnificence of the early 80’s House tunes, mixed with early ’90s Break Beat French Wave, tipped with mid-00’s contemporary GARAGE and combined with the highly influential Jacking House.

Their UPCOMING EP includes a killer jam, titled “SHARDS”. One of the countless secret ingredients which makes this song stand out from the rest is the perfect blend between a melancholic sound scape and dream ­ like, seductive, and haunting vocals which leaves the listener wanting more and more. Franskild have more than enough ammunition to reach the top of the music food chain, create a new movement in the House scene, and achieve all this to a steady, uniformly accented four-to-the-floor beat.

Just when I thought I’d heard it all, a new way of doing House!