HEADUCATION: THE GROUP THAT PUT RAVE MUSIC WAY IN OUR BRAINS

What would BREAKS sound like today, if SL2 had never been formed? For that matter, would DRUM N BASS or HARDCORE have happened at all??? If you’ve ever enjoyed any of these genres, you owe a “thank you” to SLIPMATT & LIME. 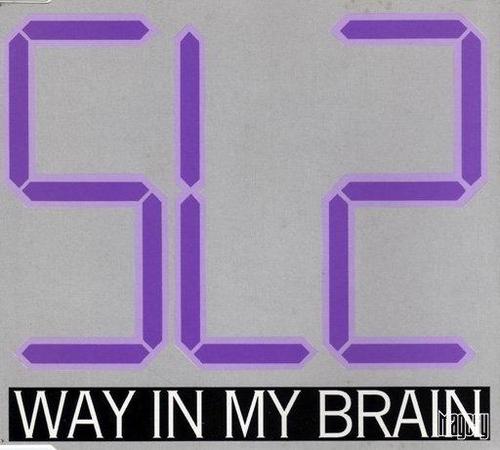 They didn’t invent a genre. What they did do is produce several key singles, at a crucial time, before “RAVE music” split off into many different styles that would each grow and develop on their own. Their second single, DJS TAKE CONTROL, Grew massively popular within the UK Rave scene, which was completely underground, at the time. The buzz over the tune was caught by XL RECORDINGS, who signed and released the single, exposing it to England’s mainstream, which lead to a #11 peak position on the UK Singles Chart. For so many UK music enthusiasts, DJs Take Control was the first Rave music they ever heard. SL2’s follow up singles, ON A RAGGA TIP, and WAY IN MY BRAIN, were both chart topping hits, further exposing the group and their sound to the masses. Their unique style of sampling and blending DANCEHALL, DETROIT TECHNO, & DRUM N BASS made their tunes highly influencial and applicable to many different styles of EDM. So many pioneers of electronic music, from so many different genres, sight SL2 as a major influence on their early productions. It’s safe to call them one of the most influential Rave acts of all time. It’s also foreseeable that electronic music may have never broken out of its underground beginnings without the high Pop appeal of their productions. In 1993, the group broke up, and Slipmatt went on to, basically, invent HAPPY HARDCORE. They reformed, in 1998, mostly as a performance duo, and since that time, have been major catalysts for the new sounds of FUTURE JUNGLE, which has seen an explosion in popularity, over the past year. They’re still spreading those happy Rave vibes to the masses after all this time.

Any of SL2’s singles would be equally appropriate to post here. I’m gonna give you the WAY IN MY BRAIN REMIX, because it’s been the most influencial of their productions, for me, personally. This is one of my all-time favourites. Check out the ultra cheesy, 90’s MUSIC VIDEO, then grab that DOWNLOAD. I hope you’ll keep it and hold it dear.

DOWNLOAD: SL2 – Way In My Brain (Remix) (RIGHT CLICK>SAVE AS)