ASHER MOAI AND THE CAPTAIN FUTURE FROM THE PAST

Posted in CAN CON, FRIENDS OF DEAD KIDS, MARIJUANA MUSIC

I meet a lot of EDM producers that are starting up side projects to focus on deeper, more meaningful music. When you spend your life raging all the time, the idea of doing the opposite becomes a nice, fulfilling break. It’s like a vacation from partying. For those that already make deep music, as a primary, the opposite can be true. Sometimes, they just wanna make people dance. 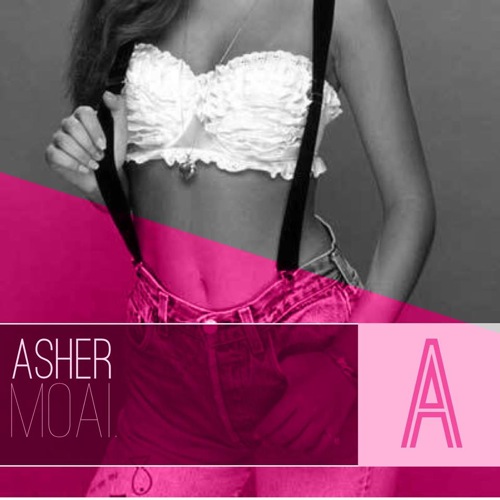 A Dance Music side project of Canadian IDM producer, FAMINE, that will have you swearing that you’re listening to some underground, experimental NEW WAVE, from the eighties. He has very authentically captured the essence of early electronic music, in what appears to be a tribute to his childhood. Take the song, CAPTAIN FUTURE, from his BETAMAX BEATS EP, as a prime example. It heavily samples the THEME SONG from a 1981 Japanese anime, by the same name as the track, which he had on a copied VHS, and was quite fond of. He’s also thrown in some DR. DRE, rapping about weed. Only good looks!!!

The Dre sample is from 2001. Okay, so it’s not completely authetic eighties. Who cares! Let’s get baked.