They’ve been released for over a week, now, but what better time to tell you about my new, dark releases than Friday the 13th?! 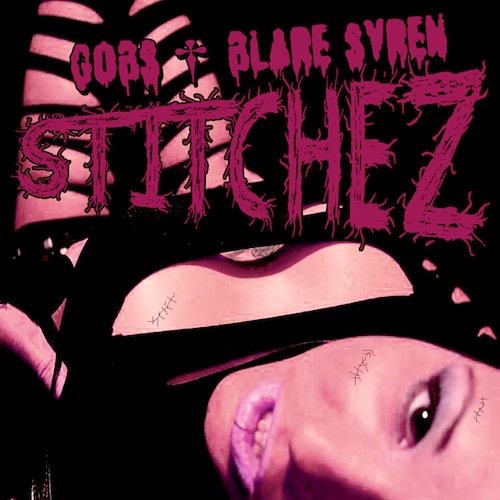 This track is available EXCLUSIVELY to those who purchase a copy of the DEAD WORLD MIXTAPE. What’s that? I’m glad you asked! 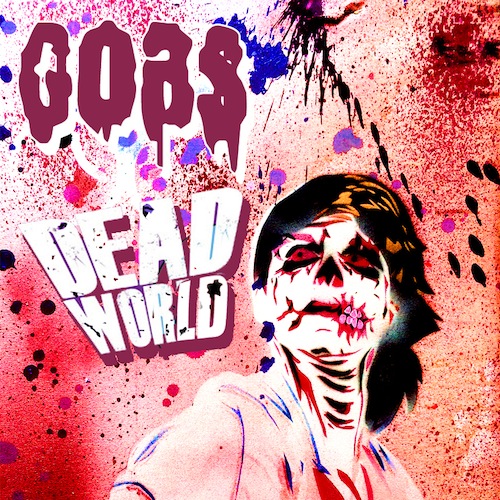 A brand new Post-Apocalyptic themed mixtape, which was released on September 4th of 2013.

Gobs wanted to do something special, and exclusive, just for a select number of people who really love boundary pushing, bass heavy music, so he commissioned 20 oldschool cassette tapes, each with its own, unique, cover art.

Each week, I will be releasing a new chunk of the Dead World Mixtape, for you to peep. It will ONLY be up for a week, and will be replaced by a new chunk after. If you’re only discovering the mix now, you’ve already missed PT 01. Don’t continue missing out. Pump PT 02 below, and then check back here each week to enjoy a brand new piece of the finished work.

As this post is being written, there are very few copies of the DEAD WORLD MIXTAPE left. If you would like to be one of the awesome 20 people who owns a one-of-a-kind copy, ORDER IT NOW! or you might just end up missing out, and that would suck.

One Response to STITCHEZ & THE DEAD WORLD MIXTAPE