TIM TONIK, WISE BEYOND HIS YEARS OF DEATH

I always have a lot of admiration for young people who seem wise beyond their years. I sure as hell wasn’t! 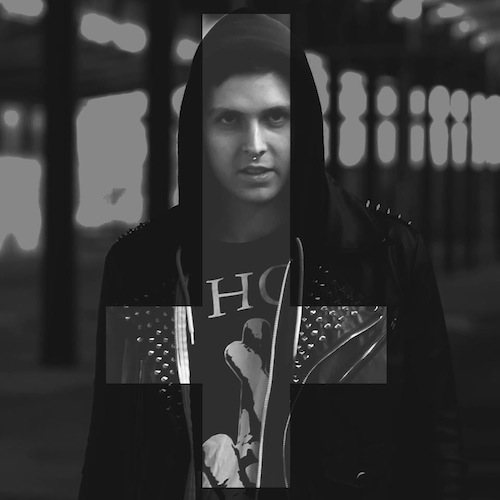 This German DJ/Producer is quite young, but his accomplishments read like that of a seasoned veteran. In a short time, he has won REMIX competitions, and released his own EP, along with several remixes and opening DJ sets for notable names on the filthier side of EDM. Tims self titled “DEATH ELECTRO” style pulls influence from PUNK, METAL, HARDCORE, and DUBSTEP. All the hardest shit! He’s quickly become a notable figure in the ELECTRO TRASH scene. I think I need to hit this man up about producing some #JUNK.

Really, remixing seems to be his fortay, and an outstanding example of his artistic fortitude is his remix of KAVINSKY’s NIGHTCALL. In this case, he’s actually backed off on the brutality of the drop, as not to sacrifice the soulfulness of the original song. The end result is still plenty filthy. A lot of far more experienced producers couldn’t have managed to pull off such a delicate balance. Very impressive.

And I STILL don’t have my shit together!