I’m sure you’ve noticed that things have changed around here. DKGL has an exciting new, responsive layout to kick off Year 4. It’s sleek, sophisticated, and maybe even a little more grown up. Don’t go thinking I’ve gone all mature on you. This blog is still gonna be tonnes of fun. 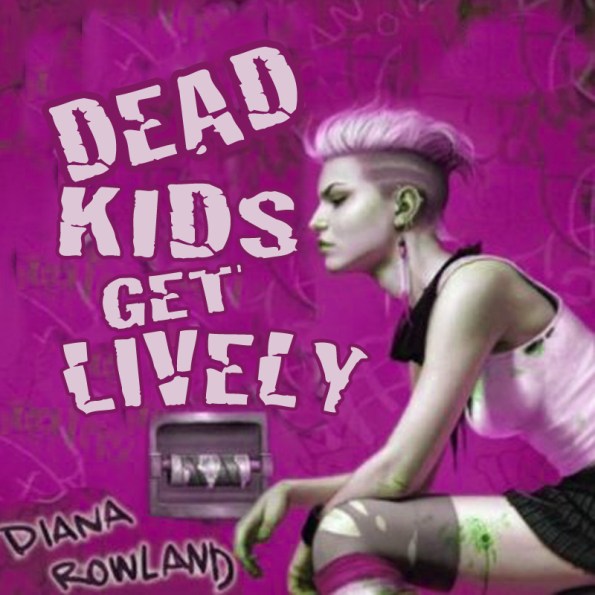 After the airing of DEAD AIR BASS 008, DKGL has officially RELAUNCHED! All that’s left to do is to put it in writing. To go along with the new look, there’s a bunch of NEW FEATURES, but before I get into them, I should mention what’s going away, and what’s staying the same…
– DISCONTINUED –

The existing posts will remain forever in the archives, and in our hearts 😛

This weekly feature launched last year, and immediately became the most popular part of the blog. I’ve decided, for reasons that are partly complicated, partly silly, and all together boring, that there will be exactly 56 Fap & Trap Sessions. Once completed, I will likely keep going with the Fap, but pair it up with a different musical focus. Currently, there are 35 Sessions completed, so we still have plenty to go before a decision needs to be made about what’s coming next.

My chance to post tunes by artists that have previously been featured on DKGL. This weekly series has been around for 2 years now, and has not wavered at all in its popularity. You bet I’m continuing in on through the new year.

These reviews have become quite infamous. No longer confined to Monday, I will continue to highlight outstanding Mixtapes, in an effort to explore the forgotten art of DJ Mixing, by praising accomplishments, and also offering criticisms. Nobody else does this!

Another post, from last year, that I’ve freed from the tyranny of the Monday slot. Ha! WAX MUSEUM are 2 of the most interesting people I know, and their insights into POP music are nothing short of fascinating.

DKGL has always been about “the best music ever”, and I haven’t been too concerned with how new or old a song happens to be. In the past year I’ve come to recognize that a necessary function of a music blog is to expose new sounds, that the common masses may not be aware of yet. In this light, DKGL will now start off your week with the absolute newest tunes to hit my inbox. Now, that’s not to say that “new” is the only criteria to qualify for a posting. It will also still need to be “the best music ever”. The inaugural post will go up on November 11.

If I’m gonna make more of an effort to explore the future, it’s only right to put the same focus on paying respects to the past. Every Thursday, I’ll be adding a song to the OLDIES, or OLDSCHOOL category, complete with proper HEADUCATION enclosed. The song will be downloadable, as an MP3, but also, more often than not, will be available for purchase, on VINYL, from DISCOGS. As a vinyl collector, I’m sooo excited to launch this new segment, and will begin doing so on November 14.

It’s already begun! Each episode of my DEAD AIR PODCAST is now accompanied by a post, containing the following…

– Linked TRACK LIST, which will navigate to the FREE DOWNLOAD page, for any and all songs that have been posted on DKGL.
– FEATURED ARTIST! This might be a GUEST HOST, or the producer of a song heard within the podcast. There will always be some sort of FREE DL accompanied with the highlight.
– FOOT NOTES! A round-up of pictures and links pertaining to anything and everything discussed during the podcast.

Quite simple, really. I’ll be picking one outstanding Youtube clip to be featured, for the month, in the side bar. Oh look! There’s already one there now. Space is limited, so the player is very small. Don’t be ridiculous about it and break out your magnifying glass, or anything. Hit the full screen button, ya doofus!

EMBEDDED SOUNDCLOUD PLAYERS: I’ve always featured social media links for every artist who’s music gets posted. The reality is that nobody was clicking them, with the exception of Soundclouds. If that’s the way the winds are blowing, let no one say I don’t also blow. In place of social links, posts will now have EMBEDDED SOUNDCLOUD PLAYERS, so you can explore more music from an artist, without leaving the comfort of this blog. It is a comfy little place, isn’t it? In the case of weekly posts with multiple featured artists, I will likely just stick with SOUNDCLOUD and JUNO links.

PICTURE GALLERIES: I noticed you guys like pictures! Instead of one pic per artist, DKGL will now feature galleries, with multiple stills for you to gawk at. Polish those peepers. This place just got even more visually stimulating!

SITE MAINTENANCE: DKGL should be a destination for music lovers to spend hours exploring these archives of contemporary audio art. For that goal to be a reality, songs, videos, and links need to be functioning! It’s gonna take some time before everything is up to date, but I’ve already started going back through every article, to ensure that all media is in proper working order. Bare with me. DKGL will soon be a hastle free experience.

It’s only fitting that it be a Z JAM. 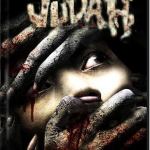 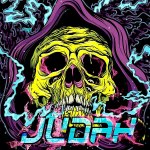 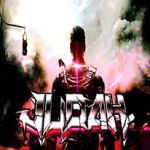 He’s a young  cyborg  samurai. More interestingly, he might be the first producer featured on DKGL who resides in the Philippines. An obvious fan of METAL, and Horror movies, Judah makes some of the toughest DUBSTEP on the planet.

INFECTION shows JUDAH’s complete disregard for convention. He’s combined samples from THE RED QUEEN, in RESIDENT EVIL, with saw tooth synths that grind like skulls on a band saw. I love the obvious no fux given attitude apparent in this track, but as a DJ, he’s made it near impossible to get in and out of it cleanly. Below is the original version, but the DOWNLOAD link is to a DKGL EXCLUSIVE. It took some doing, but I managed to transform the tune into a much more DJ friendly EDIT. Feel free to let me know which you prefer.