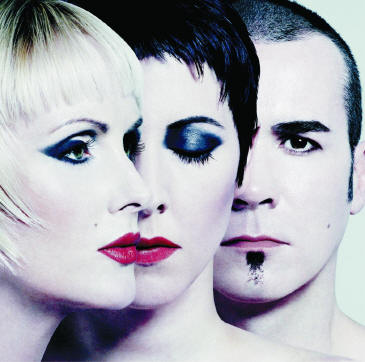 If you’ve seen the YEAR 4 RELAUNCH post, you know exactly how excited I am about this new weekly feature.

THE HUMAN LEAGUE – DON’T YOU WANT ME 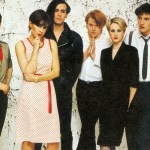 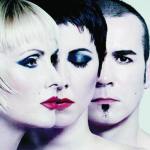 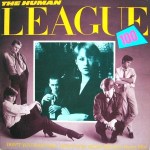 The story of THE HUMAN LEAGUE’s most prominent hit song, DON’T YOU WANT ME, is an almost romantic tale of unsuspected success. The song is regarded, by some, as the single greatest SYNTH POP track ever produced. At least, it’s fairly universally agreed upon that it’s one of the best. But originally, the band’s lead singer, PHILIP OAKEY, hated the song so much that he demanded it be the last tune on the album, which was an agreement made after a fairly heated argument with producer, MARTIN RUSHENT. It was only after the release of 3 other singles from the same album that Don’t You Want Me made its way on to radio airwaves. Much to the shock, and horror of Philip Oakey, the song shot to #1 on the charts, and became one of the biggest hits of 1981 (1982 in North America).

The song’s music video is almost as infamous as the song itself. It was released at a time when music vids were just starting to be recognized as vital marketing tools. The budget, for the video, was set much higher than usual, and the result was very cinematic, which caught it quite a bit of attention, only adding to the success of the song. It now remains recognized as an icon of 80s POP culture. Check it out below.

Now something special for the VINYL COLLECTORS….

A fairly RARE 12″ MIX of Don’t You Want Me was released on the B-Side of a  WHITE LABEL BOOTLEG vinyl, with disco house groover, MODJO – CHILLIN’, found on the flip. Below is a RIP, for you lovers of rare MP3s, but if you’re addicted to that BLACK CRACK, you can hit the BUTTON to become one of the proud and few who own this record.

GET MORE OF THE HUMAN LEAGUE: WIKIPEDIA / JUNO

Next week will be something completely different. You aint got me figured out!