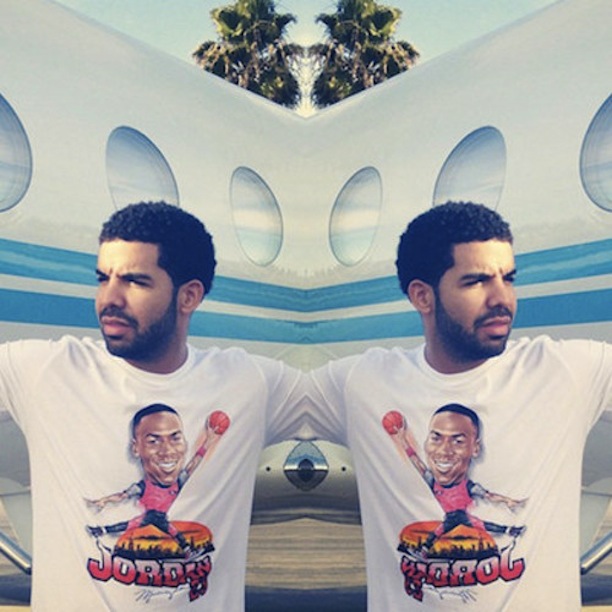 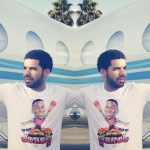 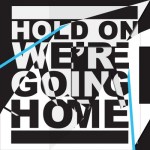 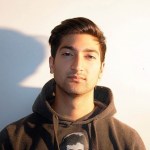 Drake makes such romantic tunes. Simply through the addition of some slowed latin percussion, PHAT DEUCE has managed to take this tune to an even higher plain of hotness, sure to get the girlies shaking on the dancefloor. 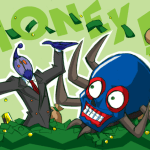 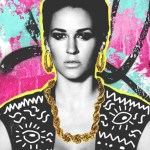 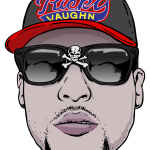 If I were to ever throw a money party, the sound track to the night would sound pretty much exactly like this. 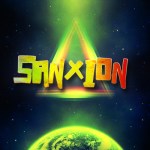 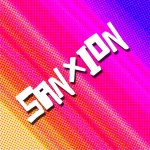 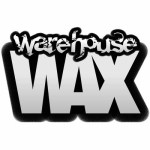 Ever wonder what exactly is meant by the term, “NEO RAVE”? Give a listen below and then you will know. 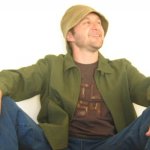 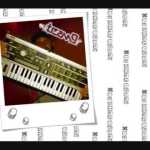 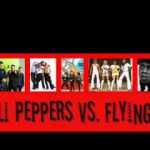 Occasionally MASHUP artists achieve a level of absolute brilliance. This is one of those instances, without a doubt! 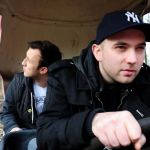 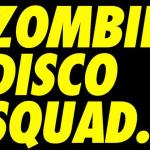 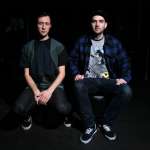 Such solid, groovy HOUSE music. Zombies always do it best.

That was very interesting.