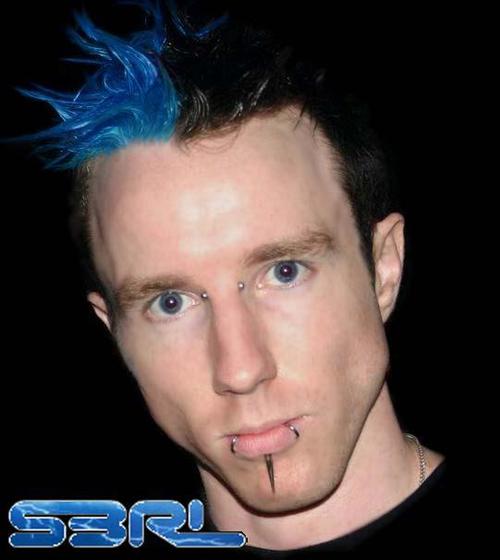 It was a few years ago, now, that I had the pleasure of meeting famed HHC producer, S3RL. Like literally every other Australian I’ve ever met, he was friendly, polite, and knew how to party hard! 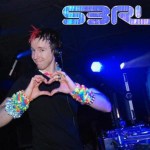 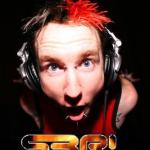 He’s most commonly known for his breakthrough hit, PRETTY RAVE GIRL, but S3rl is so much more than a one hit wonder. Any Kandi kid will promptly inform you of that. He stands out quite a bit from your average Hardcore producer, sporting a brightly coloured mohawk, and facial piercings, but despite his somewhat outlandish appearance, S3rl is a guy who prefers to save the drama for his mama, and let his music speak for itself. Let’s follow suit.

SPACE INVADER is a rather witty original about people who stand in your way when you’re trying to get your dance on at a rave. Myself and several old friends have always referred to these people as “space invaders”. Imagine my delight to see that S3rl does aswell. Further more, he made a song about it. Even further still, it’s a blippy, fun banger of a tune!