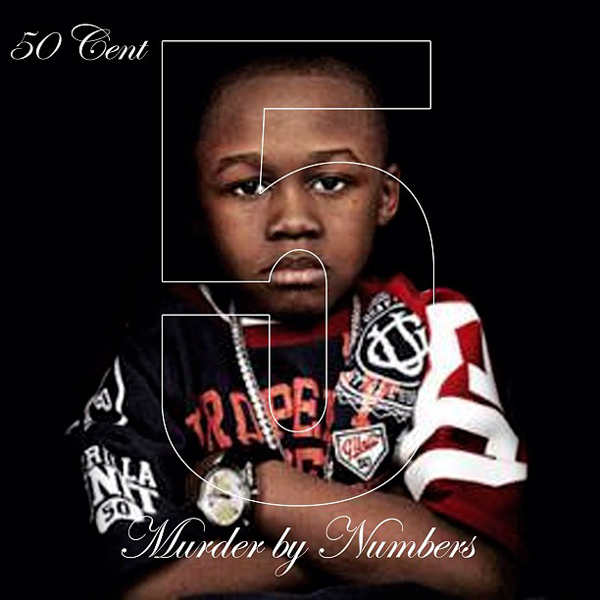 I’ve never really cared for 50 CENT. Music means a lot to me, and I’ve never found his backing tracks to be very musical. As a rapper, I find his flow to typically be mechanical, void of passion and humanity. It is what it should be, I suppose. He’s a POP rapper. 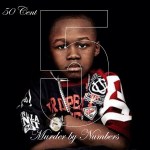 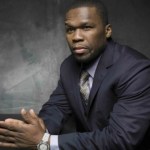 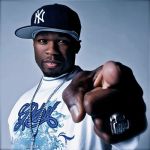 Now, this all changed, in 2012, when “Fitty” released a MIXTAPE, called 5 (MURDER BY NUMBERS). Despite my prejudices, it came recommended, so I played it through, doing my best to have an open mind, and actually came out of it pleased and impressed. A lot of the tunes on the tape have great music backing them. Fitty’s lyrics are entertaining, and a lot more real than what I’d heard in the past.

This brings me to an important point, which is that people never stop changing, and musicians are no exception. Artists must be allowed to grow. Their past work shouldn’t deter you from giving their new ventures a chance, especially if it comes recommended, and is being heralded as a new direction for the artist.  He’s still far from being my favourite rapper, but I’ll definitely be paying attention to what 50 Cent comes out with next.

You should give a listen to the FULL ALBUM, but first, go ahead and sample a tune. One of my favourites is a track titled MONEY. Musically, it’s got a compelling, classic East Coast vibe, and the chorus is mighty catchy. It’s an interesting twist to hear a rapper talk about how he makes money, rather than just what he spends it on. Fitty is a very adventurous entrepreneur, and his business mindedness really comes out in this song. That’s the realness that I’m talking about. Anyways, check it, below, in VIDEO, or audio form. Your choice.

Interesting that with all that money he got such a shitty hotel room. I guess that’s how he keeps it 😛