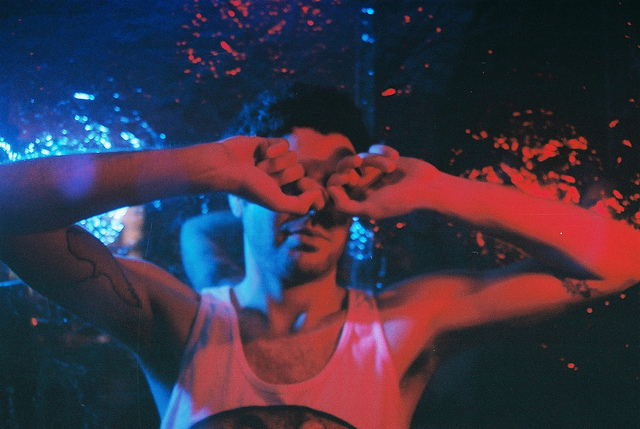 One night, back in 1997, I found myself at a rave, in Toronto,  where the talk amongst seemingly all of the thousands in attendance was that DAVID BOWIE was hanging out at the bar. He was on tour, supporting his DRUM N BASS influenced EARTHLING album, and I guess he was in town for the night, and wanted to check out the local scene. I made my way to the bar, and sure enough, there he was, in all his majesty. If he had body guards, or an entourage, they were nowhere to be seen. He was alone. People, in Toronto, tend to be very respectful of celebrities, and everyone was keeping their distance from him. All pointing and talking about him, but giving him plenty of space, at the same time. It was nice to see that nobody was bothering him, but it also made me wonder if maybe he WANTED to speak to somebody. Maybe he would have preferred to just mingle with the crowd and be a part of everyone’s night. It made me wonder if maybe being David Bowie… was really lonely. 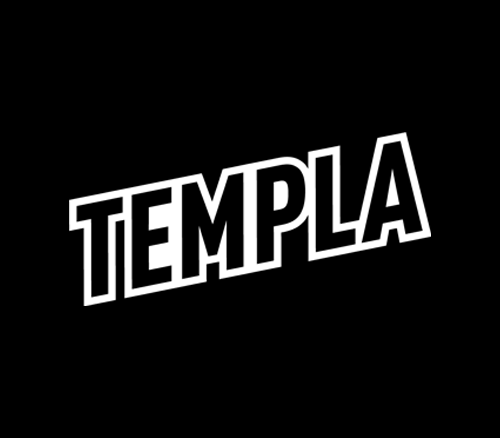 Nasty TWERK with a REGGAE twist. This is HOT DAMN fresh! 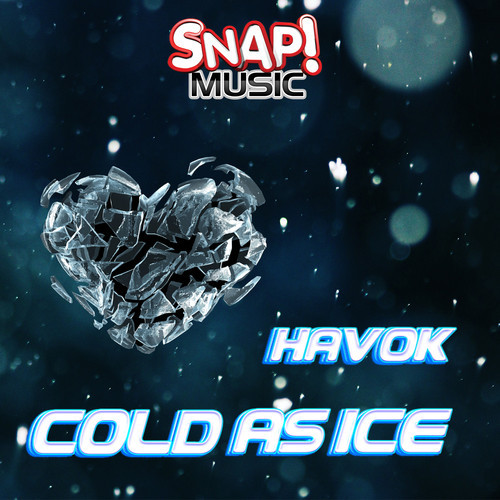 “one of the catchiest songs of all time” certainly needs a BIG ROOM ELECTRO version, ready for festival season 2014. Good looks to HAVOK for stepping up. 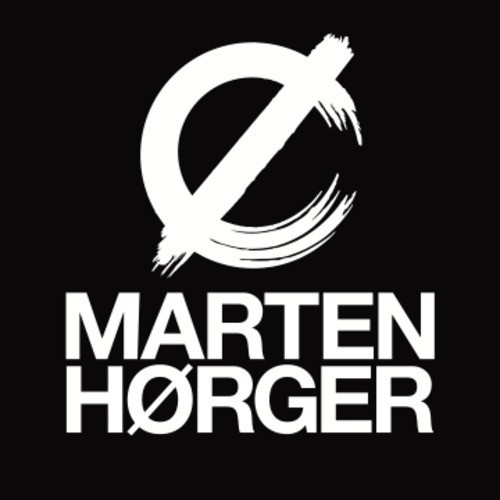 MARTEN said this one’s been killing it in his sets. That doesn’t surprise me at all. Sexy choon! 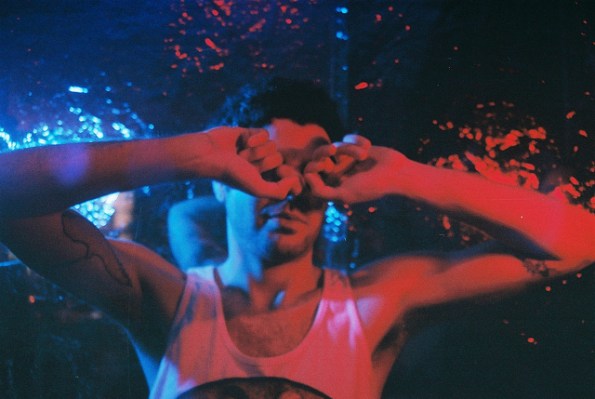 Take a break from the big and loud, for a few minutes, and enjoy some deep, spacious FUTURE BASS, from the DISCHORD & CLEANSE EP, by Toronto producer, VLSONN. 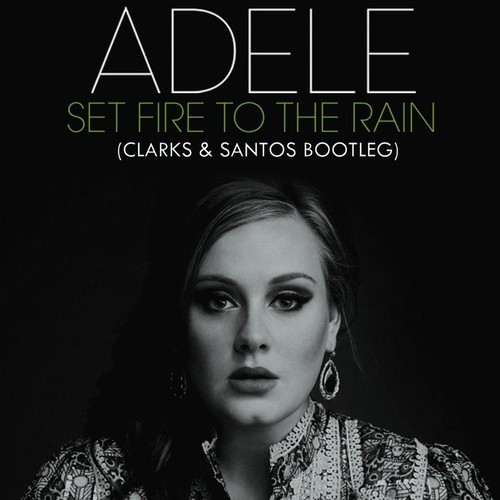 There’s a lot of bad remixes of this song. This is not one of those.