This month, I’m kickin’ it with Toronto EDM duo, NO BIG DEAL. They’ll be day drinking, while arguing about rock stars and keytars, as they throw down a set of orginals, combined with some of their favourite filthy Electro jams. Grab a beer, ditch your pants, and join the virtual party. 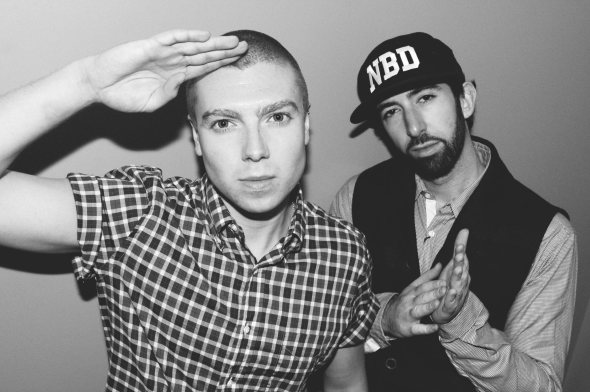 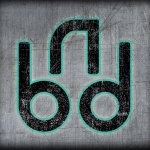 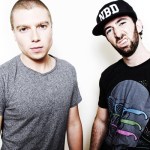 Maxwell Miller and Benny M formed No Big Deal in early 2011. The two are constantly engineering new sounds that push the boundaries of “genre”.

Coming from different musical backgrounds, Maxwell and Benny both have unique visions for what the future of music will hold. Maxwell was born playing the piano. Classically trained to the highest level, he dabbled in hip hop and experimental production until he found his niche. Benny has been writing and singing since the age of 8. When the two met, their mutual love of electronic music heavily influenced their production style.

“Our goal as artists is to make music that’s interesting, and makes people wanna move” – No Big Deal

Peep this massive triplet banger of a FERGIE REMIX, from the NBD boys.

GET MORE NO BIG DEAL 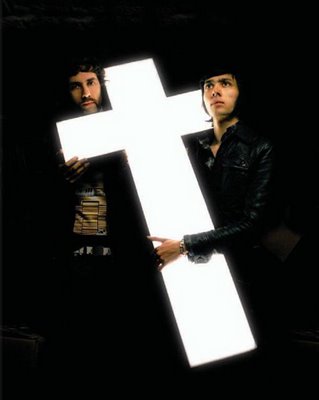 *** For curiosity’s sake, get familiar with ARTHUR MCARTHUR, the man responsible for the name, “NO BIG DEAL” 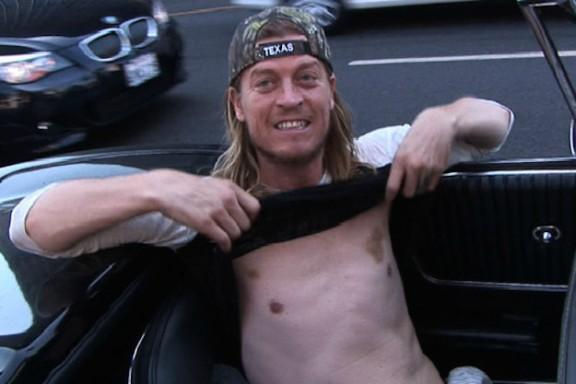 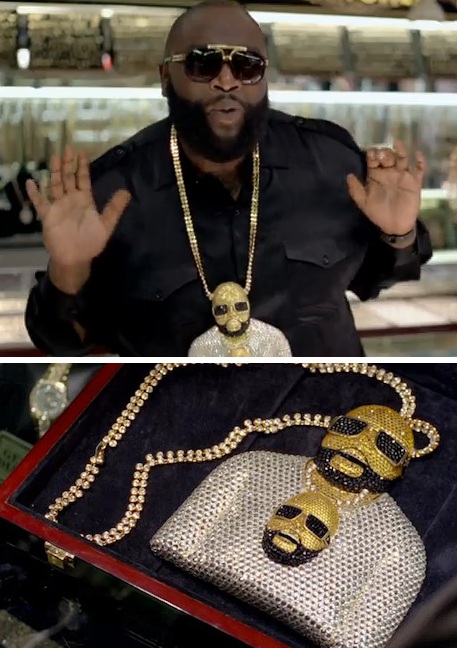 ******** Shoot a TWEET to @nobigdealdjs and help convince Maxwell to add the KEYTAR into their live act. 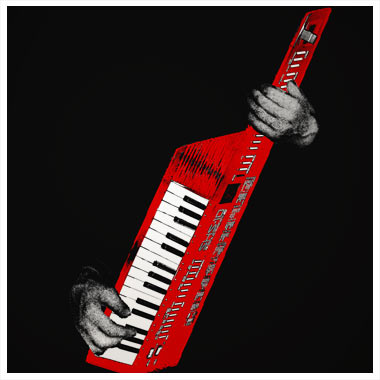 Can’t wait to do it again! The next episode of DEAD AIR ELECTRO will air Tues, Jan 28, 1-2pm EST, on di.fm/electro