Looks like I’ll be throwing down in my home town, with a couple of producers that I really admire. Here’s the dirty details…

As the ice begins to melt so does our frozen hearts in this dirty city full of talent. After well over a year in the making, we’re more than proud to present, KENTRON RECORDS Vol. 1 – a ‘kompilation’ featuring 9 of Toronto’s most original and underground electronic artists. Join us to celebrate with sets from a few of our contributors and catch the full release on 4/20

I’ve been admiring Toronto’s KЕNTROИ, as a producer, for a couple of years, now. After having him guest-host DEAD AIR ELCTRO 018, I also admire him as a person, and as a label owner. He can be found on the streets of Toronto, riding his board, or tagging up a wall. He’s got a real fuck you attitude towards authority, as well as conventionalism. As label rep, he is assembling a team of talented, underground Toronto artists who challenge the status quo and smirk, indignantly, at the very idea of “genres” and “marketing”. A veritable party platter of boundary pushing electronic art is the result.

I dropped KЕNTROИ’s quick-killer DIE ANTWOORD REMIX in Vol 2 of my ONE NIGHT IN NYC ELECTRO mix series. it’s high time I got it up on the blog. 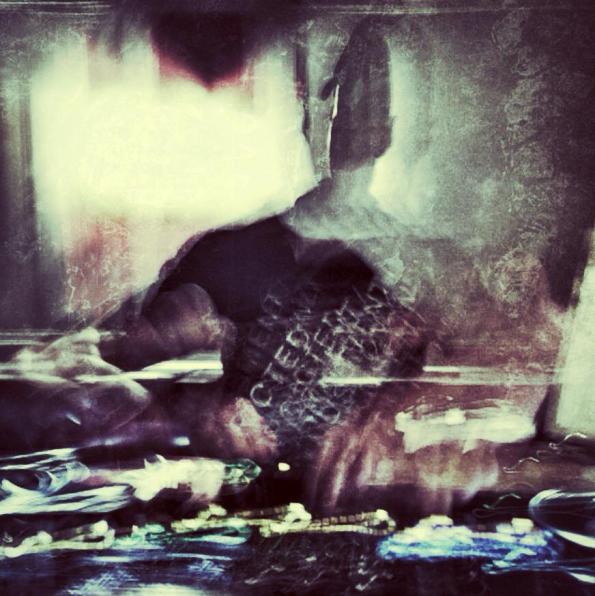 Warming up your subwoofers with an affinity for filth, Zack Szamosvari is a heavy hitter when it comes to dub and drum & bass. Expect fluidity and precision as this machine of a man drops his own breed of dark and dirty dance jams.

When the goal is filth, DnB & Dub sort of come naturally. What caught me off guard was a rather pretty instrumental PROGRESSIVE HOUSE jam, by CENTURION, titled MISTAKES WERE MADE, which still maintains some dirty fuzz cast over beautiful and very catchy melodies. So intriguing!

NO DRESSCODE | NO GUESTLIST | NO BULLSHIT | PWYC COVER

One Response to KЕNTROИ RECORDS VOLUME ONE RELEASE PARTY