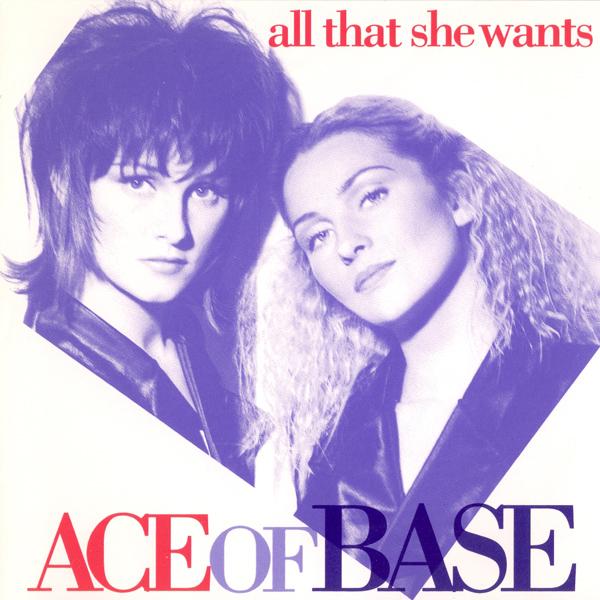 THROWBACK THURSDAYS: ALL THAT I WANT IS AN ACE OF BASE REUNION

Generally, we consider great music to come from passion inspired artistic expression. Isn’t it funny how, when it comes to POP music, that isn’t necessarily the case, at all?

ACE OF BASE – ALL THAT SHE WANTS 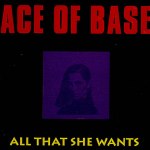 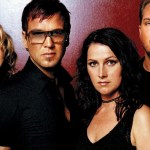 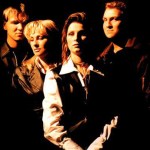 Following ABBA‘s lead for arrangement, 3 Swedish siblings, and a mutual friend formed a group that would become an important musical force of the NINETIES. It was their first single that defined their sound, which would lead to a record making debut album. But nothing about ALL THAT SHE WANTS was original. In fact, the idea for the song came from an early 90s Swedish hit, ANOTHER MOTHER, by KAYO. Check it out below. You’ll hear the same DUB-POP fusion that became so synonymous with Ace Of Base, and even the song’s subject matters are similar. AOB’s sound merely has a higher production quality, but that was enough to push a whole new sound, accompanied by a new set of faces, into the mainstream.

More credit certainly does need to be given to the Ace Of Base roster. They did manage to produce hit after hit, following the success of the first single, making them one of the most successful groups of their time.

You like 90s music? Then you NEED this one in your collection. It’s a VINYL RIP too. The real deal!

DOWNLOAD: Ace Of Base – All That She Wants (RIGHT CLICK>SAVE AS)

Do you REEEALLY like 90s music? Then you’d better go one step further and… 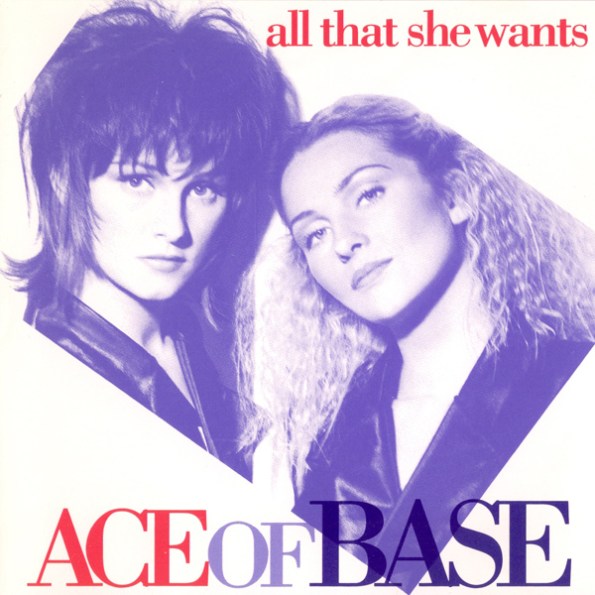 This one was released on wax in small quantity, at a time when the industry had plans to phase out Vinyl all together. Today, that just means it’s a great way to make your friends all jelly.

GET MORE ACE OF BASE:  WIKIPEDIA / JUNO

I’d totally pay a bunch of money to see them perform today. No foolin’.

3 Responses to THROWBACK THURSDAYS: ALL THAT I WANT IS AN ACE OF BASE REUNION