Well, another 4/20 has come to pass. I did nothing but hang out with The Fam, and celebrate Easter, but it was better than how I spent it last year. I was booked to drop a full set of STONER BASS in Boston, MA. It didn’t end up happening. Wanna hazard a guess why? As I hit the street, to go catch my bus out of NYC, I received word that all public transportation in and out of Boston had been halted. It was the day that the entire city was put on lock down to catch the Boston Marathon bomber. I’ll never forget the year that my 4/20 plans were thwarted by a terrorist.

CAMIE JAYY – GOT A PROBLEM Awww snap! STONER RAP! And it’s coming from a female MC. I feel like that shouldn’t be so unique, but it is. Dope! 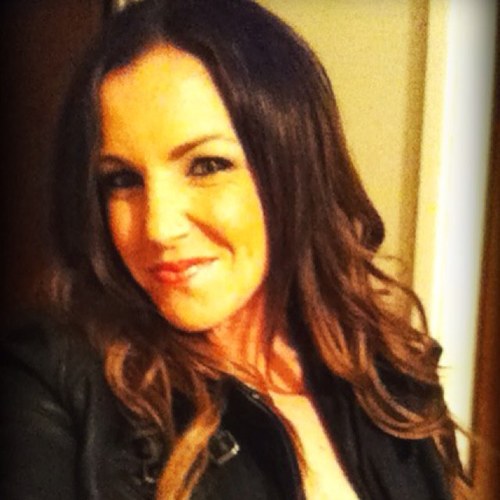 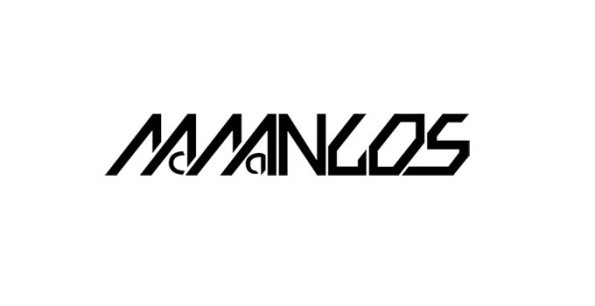 It was beginning to bother me how seriously people have been taking this basic, formulaic style of EDM. It’s refreshing to hear somebody do something hilariously cheeky with it. Hahaaaaa! 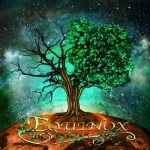 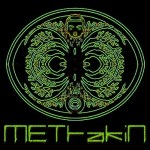 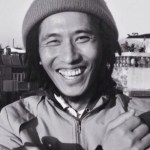 Nepali DUB care of CULTIVATION. THIS TIME, UK ROOTS music producer, METTAKIN, is handling the riddim. Large up OUTTALECTUALS for droppin’ this joint.

THE HI-YAHS x LOUISIANA JONES – BEAT OF THE DRUM 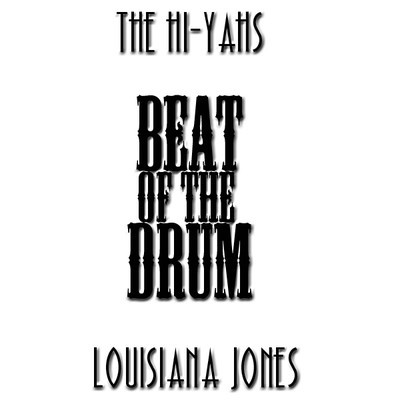 This is kinda like INDIE meets TRVP. Not sure what to call it, except AWESOME!

GET MORE OF THE HI-YAHS:  SOUNDCLOUD / JUNO

My Dad has money invested in Marijuana stocks. We’re headed for an exciting future! Happy Monday.