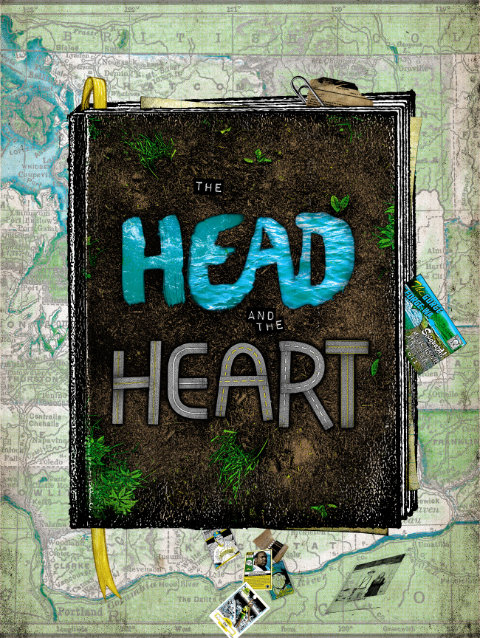 SOMETHING BEAUTIFUL FOR THOSE WHO CAN RELATE

Anybody up for taking a breather from the loud, pounding electronic stuff, and experiencing something organic and beautiful?

THE HEAD & THE HEART – RIVERS AND ROADS 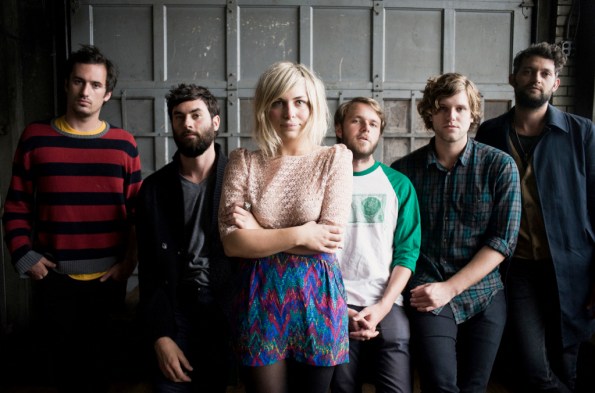 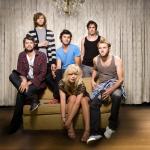 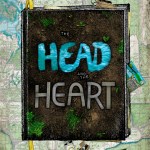 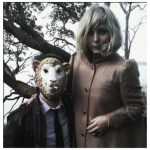 Admittedly, the first time I heard this song, I didn’t pay it much attention. Luckily, I gave it another play, and actually listened this time around. After it was done, I had to hear it again right away, and the again after that. It’s very rare that a song has that kind of resonance with me. I just listen to so much damn music. But this one really hit me personally. I was reminded of long trips between Toronto and New York, the people I was excitedly waiting to see, and the one’s that I was missing already. I was reminded of the amazing people I met while on tour, so many of whom I may never have the pleasure of crossing paths with again. So is life, I suppose. Those feelings of absence, and longing, and painfully sweet memories while awaiting your destination, are captured so eloquently in this song.

I’ve since listened to more music from this amazing band. Every tune is beautiful, and natural, and I’ve heard that the recordings do no justice compared to the live performance. Since being picked up by SUB POP, in 2011, their popularity has risen to huge acclaim, so don’t end your exploration of their music here, but below is a great place to start.

DOWNLOAD: The Head And The Heart – Rivers And Roads (RIGHT CLICK>SAVE AS)

GET MORE OF THE HEAD & THE HEART:  WEBSITE / JUNO

If you don’t know what to make of this, then we will not relate.