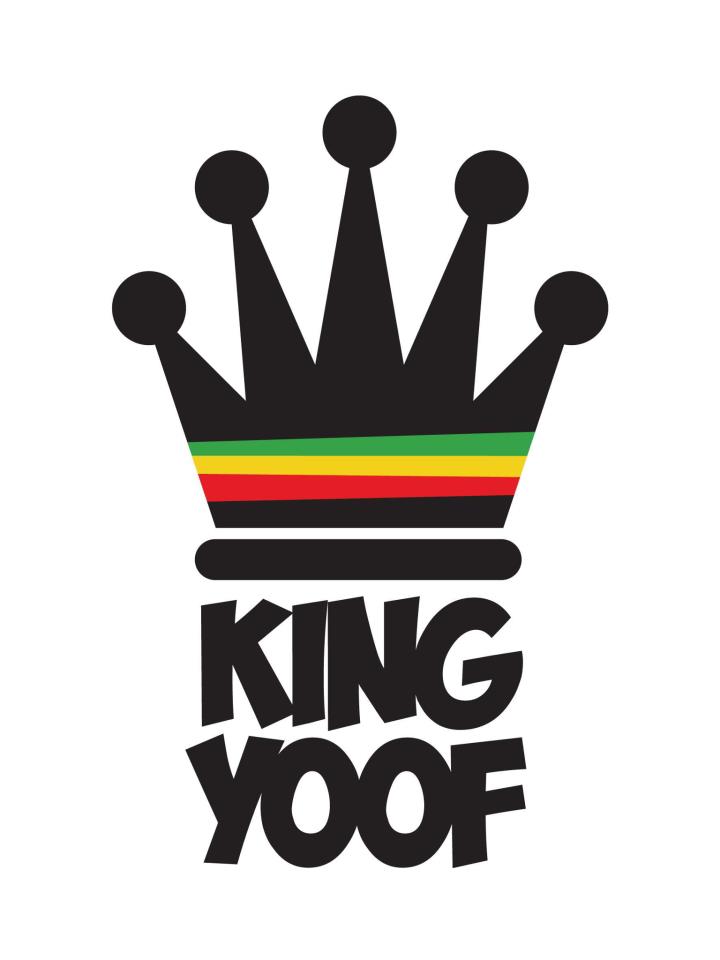 BACK TO JUNGLE WITH KING YOOF

Let’s pay homage to the original JUNGLE sound, care of a guy who has been there through it all. 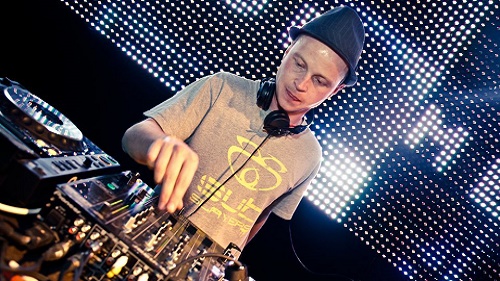 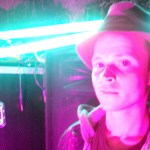 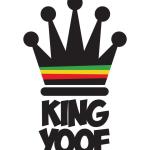 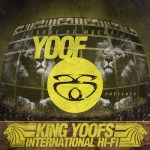 Co-founder of BREAKS.FM, and one half of legendary UK BREAKBEAT outfit, SONZ OF MECHA, YOOF has been a major underground contributor to the development of BASS music, in all of it’s various incarnations, for as long as DUBWISE basslines have blazed out of warehouse speaker stacks. His style, in recent years, has become a culmination of everything that has happened in low-frequency heavy music, over the past 15+ years, with an emphasis on OLDSCHOOL RAVE sounds. This has made him a sought after REMIXER, with requests and support coming in from some of the biggest players in the game.

Check out BACK 2 HACKNEY, an ode to the early days of Jungle. Let it be your introduction to his impressive INTERNATIONAL HI FI EP, on which it was first released.

*Song removed at the request of SUB SLAYERS*

**TRY THIS ONE INSTEAD**

Isn’t it amazing how a complete throwback can sound soooo fresh?