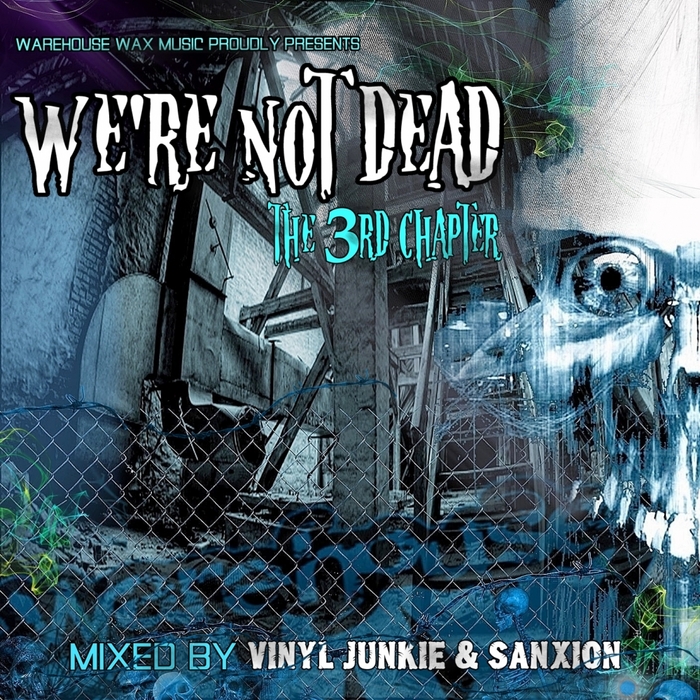 It’s time we got another FUTURE JUNGLE mix up for review, but this one has a different vibe from THE LAST. After all, we do like to keep things as versatile as possible around here. First, a few words on the SELECTOR… 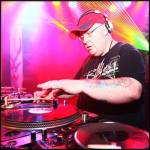 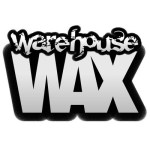 A product of the late 80s/early 90s rave scene. VINYL JUNKIE established himself as a DJ in his hometown of Bristol in 1991. He’s played at hundreds of events all over the UK and abroad. VJ began producing in 1994, but has been the most active in recent years, releasing HARDCORE BREAKS, and 140 JUNGLE on his own label, WAREHOUSE WAX RECORDS, which has become a pillar of the UK Future Jungle scene.

WE’RE NOT DEAD (THE 3RD CHAPTER) 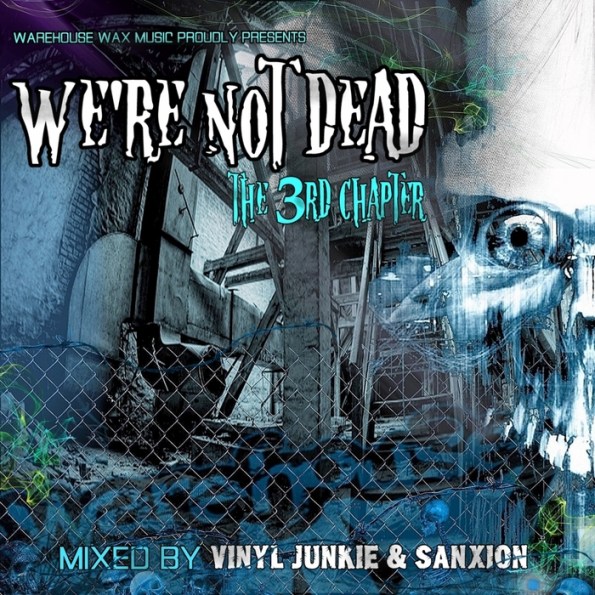 The 3rd installment of the ‘We’re Not Dead’ compilation series is the biggest yet, with a staggering 50 tracks lovingly compiled by Vinyl Junkie & label mate, SANXION. It features a star studded line of the dons of 140 BASS music, and includes inidivdual DJ mixes by its compilers.

HIGH POINTS: At 36:16, this MIXTAPE peeks in an absolute explosion of energy. Don’t you dare go fast forwarding to that point. The mix starts off nice and easy, continuing to build as it progresses. You need to be along for the ride in order to feel it proper. The peek energy remains fairly steady until winding down, towards the end, for a very fluid and satisfying finish. Vinyl Junkie’s experience in building sets sure does shine through in this mix. It’s the perfect length to fit on an audio CD, with just seconds to spare, and it really leaves you eager to hear the 2nd mixtape (by Sanxion). They always say, leave ’em wanting more. Mission accomplished here.

LOW POINTS: At the head, we, the listeners, are greeted by a nicely placed name drop, to let us know exactly who the captain is, on this musical voyage. A great idea, and I wish Vinyl Junkie had taken it further. This mix does a wonderful job of giving us a good clean listen to the tracks found within the compilation, but since it’s included as part of the comp, I’m not sure how necessary that is. Instead, I wish this mix had been used as an opportunity to really spotlight VJ’s skills behind the decks. Definitely some more clever name drops, or maybe some scratching, or creative mixes. Something to make it heavily stylized, and really stand out from a playlist of the full comp. Check out a very similar idea, by FAYDZ & TWISTA. They did a wonderful job of including a mix, in their comp, that really showcases them as performance artists. Here, I’m delighted by Vinyl Junkie’s skills, as a selector, but I’m really left wondering what else he’s got to offer.

Like what you hear? Grab ALL of the tunes included in this mix, plus a load more, by purchasing the full WE’RE NOT DEAD (THE 3RD CHAPTER) COMPILATION.

Excuse me while I fetch my… lighta!