Here’s an interesting case of “hey, what happened?” 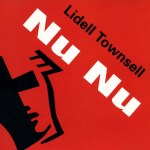 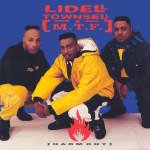 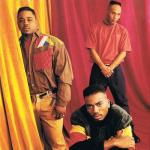 You won’t often see this single included in any CLASSIC HOUSE compilations, despite the fact that it was a #1 HIT back in 1992. It’s possible that you recognize it from a movie soundtrack, or from LATE NIGHT WITH JIMMY FALLON, but the version that you would of heard is a 2005 parody, by NYC group, FANNY PACK. So what happened to Townsell’s hit song? Why has it not been canonized as a House music ANTHEM, and why is it a cover version making royalties from notable licensings, and not the original? I’m afraid I have no answer.

Personally, I LOVE this jam, and think it deserves way more credit than it seems to get. The “mmm hmm, yeah yeah” chorus is impossible not to sing along with. I admire that the vocals are so strong that they hardly require any accompaniment. Just some sparse percussion and a bassline. It’s reminiscent  of so many beloved Motown and Doo-Wop classics.

Below is a RIP of the NU APELLA version, which really demonstrates the strength of the vocal to carry the entire song, with nothing else needed but a few rhythmic elements to groove with. I feel it’s a testament to the compelling power of the human voice, and you won’t find this version anywhere except the VINYL 12’….. until nowwww. 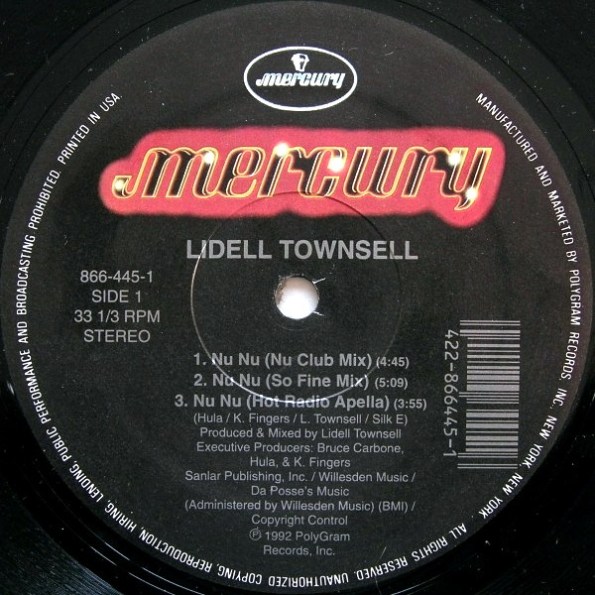 If YOU feel as I do about the quality of this jam, perhaps you should own a physical copy, so you can show it to your friends and be like “yo, how did you miss this sh*t???” or “Fanny Pack version? *pfffft!* You aint even down. Check this out”.

Music is a weird beast.