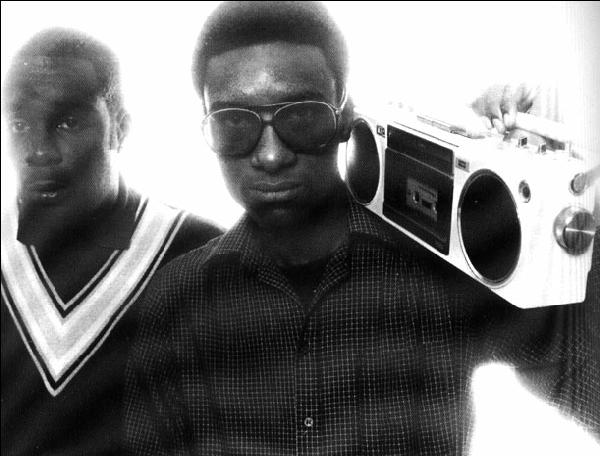 THROWBACK THURSDAYS: PLAY THAT BEAT FROM THE EARLY DAYS OF DJING

It feels weird putting HIP HOP in the OLDIES category, but I guess we’re finally at that point in history. Here’s a tune that deserves way more credit than it gets. 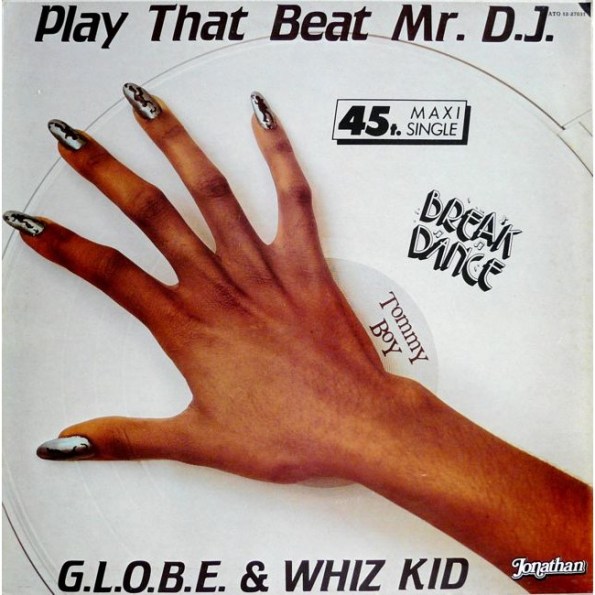 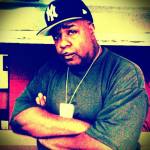 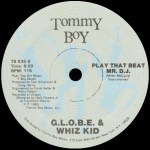 When a member of AFRIKA BAMBAATAA’s SOULSONIC FORCE crew teamed up with an extroardinary Bronx DJ, a tune resulted that would prove to be highly influencial in the development and prominent rise of DJing, and turntablism. The MC was GLOBE, and the DJ was WHIZ KID. Their collaboration, titled PLAY THAT BEAT MR. D.J. may not have been a notable hit during it’s time of release (at least not as far as singles charts are concerned), but would go on to be sited, by many of RAP music’s most historically important DJs, as an early inspiration. To put it simply, these two were doing it before you even knew it was happening. All these years later, this jam serves as a nostalgic glimpse into the early days of a cultural phenomenon that has permeated our way of life. Go ahead and play that beat!

Going out to the hardcore hip hop. Ofcourse we don’t flip flop!