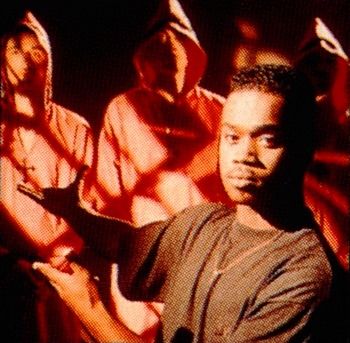 THROWBACK THURSDAYS: BEFORE GABBER THERE WAS HOLY NOISE

OLDSCHOOL RAVERS, this Thursday is yours! 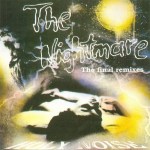 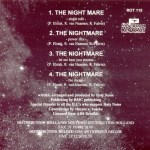 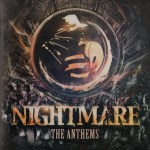 Before PAUL ELSTAK would go on to become the single most important figure in the development of HARD DANCE culture, he was one third of a pioneering RAVE music group, called HOLY NOISE. Together, they released songs that contained elements of HARDCORE BREAKS, GABBER, and HARD HOUSE, before any of those sounds had become established genres. Let’s focus on, arguably, their greatest accomplishment, a Halloween friendly ode to the NIGHTMARE ON ELM STREET series, titled THE NIGHTMARE. Power Mix, to be accurate. Those of you who are familiar with Rave music history might be quite shocked to read that this track was released as early as 1992! Everything Holy Noise did was way ahead of it’s time. Today, this track is considered an anthem of the infamous NIGHTMARE IN ROTTERDAM event series, which was the first major large scale event to feature an all HARDCORE lineup. It still bi-annually rocks 20,000 raging headz each year.

Now …. you’ve got their power!