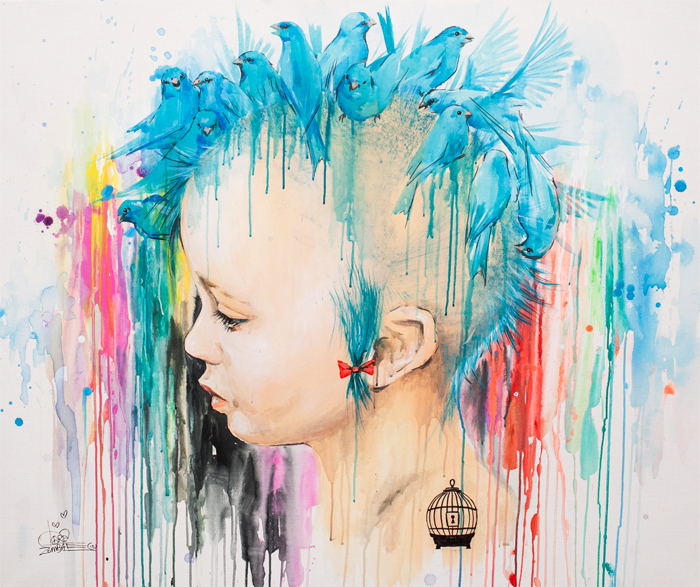 You will most definitely be seeing more PUGS on a future CATURDAY edition. As for this series, I’d prefer it to feature the work of artists that I admire, and I’d like to start out with my favourite, as of recent… LORA ZOMBIE (It was VERY hard to narrow down what works to post. I’ll have to feature her again soon). 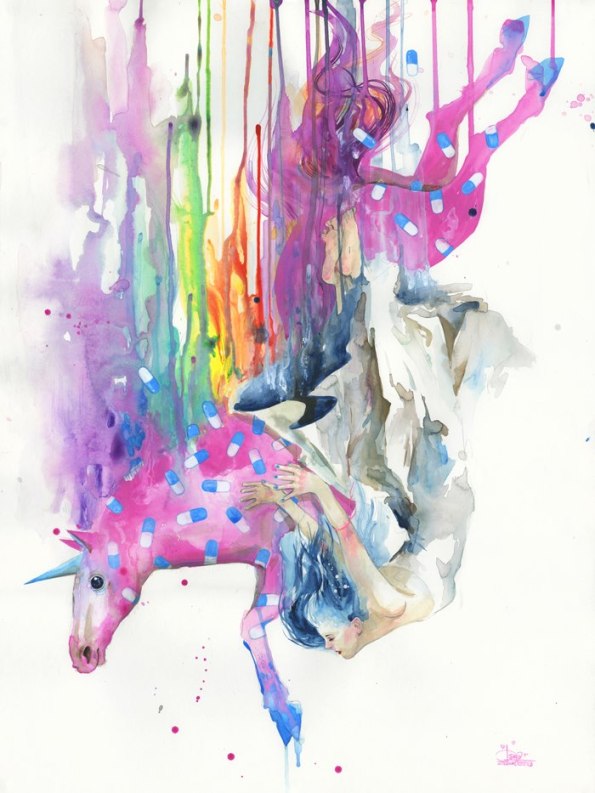 The Trap takeover of 2013 may have been loud and obnoxious, but musical movements usually start that way. Perhaps, coming out of it, we’ve regained an appreciation for well crafted HIP HOP INSTRUMENTALS. The always inovating Мишка Bloglin is supporting this notion, with the release of a double compilation, SURF and TURF. The most celestially beautiful of the combined 40 tunes is by Texas based producer, NICODXMVS. FALL FROM GRACE is a chopped and screwed slice of heaven for those of you that long for a return to the days of TRIP HOP. 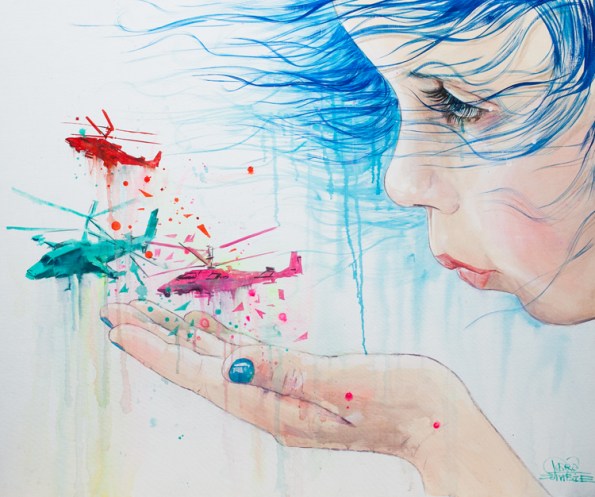 Bay Area producer, THRIFTWORKS, has become no stranger to the festival circuit, over the past year. Before he sets out on tour, opening for BASSNECTAR, he has released a triple album series, FADE/FADER/FADEST, the first of which has caused quite a stir amongst lovers of spooky, organic, electronic music. ALEX RUSSO described Fade as “including erratic wobbles, twisted vocals, eerie atmospheres, and an overall sound that is intense, but chill at the same time. And weird. Always weird”. I’ll start you off with the track titled GEORGEEEE. If it tickles your fancy, you can play through the full album below, and then grab yourself a copy. It’s PAY WHAT YOU CAN, so no body needs to feel left out. 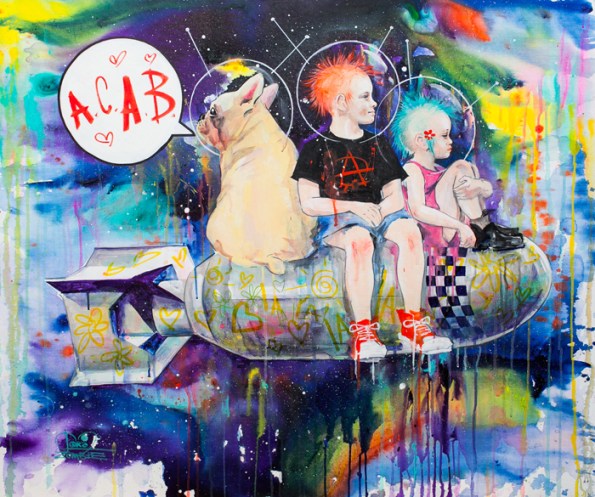 I haven’t heard a combination of styles quite like this. It’s got a “gangstas go deep” vibe to it. The hard hitting beats and screwed HIP HOP vocals might lead you to believe you’re working through a Club jam, but then everything gets sooooo pretty! That’s all I’ll say.

If you LOVE this, you might be inclined to grab a copy of the LIMITED EDITION WHITE CASSETTE. The EP is also available DIGITALLY, of course. 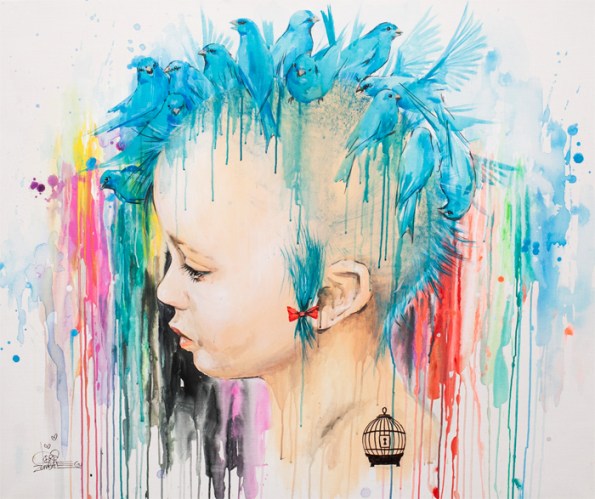 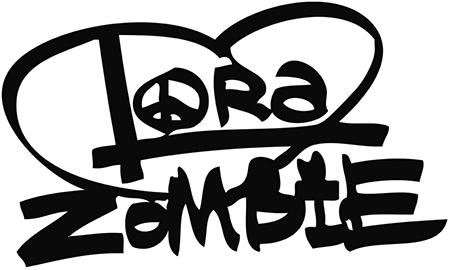