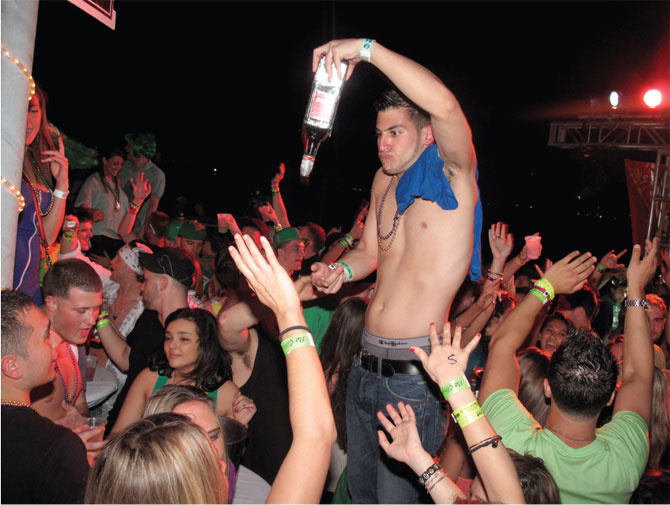 DUBSTEP BEFORE THE AMERICAN BRO

Do you remember when DUBSTEP was awesome? No really, do you? Because originally it was. But perhaps you missed out on that period of underground ingenuity. Or perhaps your memories have just been tarnished by the unfortunate outcome of what it became. 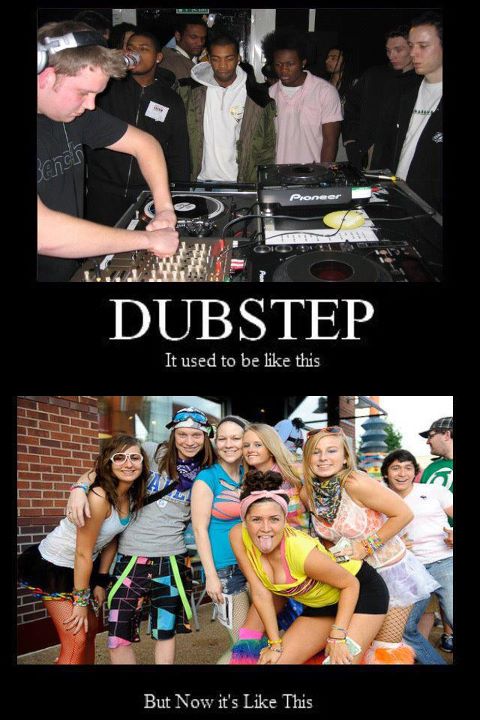 An old meme but still Accurate.

The original idea was brilliant. A darker, harder version of GARAGE, with the snare placed on the 3rd, instead of the 2nd and 4th, to create the illusion of a DOWNTEMPO beat, similar to those found in DUB, but without slowing the energy of all the other elements. The resulting sound filled a hole that was present in UK club music. Garage was immensely popular in England, but it lacked a grittier, angrier, more street wise side to it. Dubstep presented a rhythmic structure that was freed from the blistering intensity of angsty electronic genres, like DIGITAL HARDCORE, but still managed to maintain their distortion and middle-finger attitudes. You couldn’t dance to Dubstep. At least not in the traditional way. But you could groove to it. This idea appealed to a large demographic of people who wanted the nightclub experience, but a tougher version of it. Quite unfortunately, the idea also appealed to male, North-American Millennials. 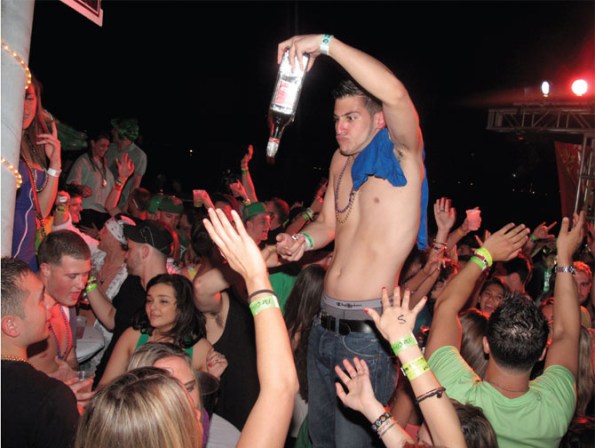 I can’t think of another instance in music history where a genre was so swiftly hijacked and bastardized upon reaching a different geographical market. The “AMERICAN BRO” had previously dominated his own distinct offshoot of the METAL scene, know as SCREAMO, until Dubstep became the first Electronic music in which he was able to relate. American adolescents rapidly began producing their own version of Dubstep, keeping the half-time snare and crunchy basslines, but otherwise infusing it with their Screamo conventions, resulting in a sort of ELECTRO-METAL, which is really what this new sound, perhaps, should have been labelled, but instead, they kept “Dubstep” as the name, unintentionally commandeering it from its UK roots. Before the original intentions of Dubstep had a chance to make their global mark, this new Americanized version saturated the consciousness of Western adolescents. It was their keen knack for social media use combined with a growing urgency to agree upon a new sound as the defining mark of their generation that caused “BRO-STEP” to spread with such intensity. Over the course of only about 3 years (2009-2012) Dubstep, as a whole, rose to mainstream popularity, influencing other genres, and saturating the lineups of all-ages events. Tens of thousands of teenagers were suddenly flocking to Dance music concerts and festivals, to scream for SKRILLEX before and after turning to the slightly older, English dude next to them and saying, “who’s BENGA?” It was novelty that caused The rise of Bro-step. It was an exciting new sound for a generation that had never come up with an exciting new sound before. As one would expect, at the height of its popularity, the novelty suddenly wore off. Bro-step may have been hot and new, but it just wasn’t very musical. It lacked the melody and structural conventions that make music memorable. The Dubstep scene fell apart even faster then it was built, and the word, itself, became demonized, taking the original UK version down with it.

SQZ ME – SUCK MY DICK, BITCH 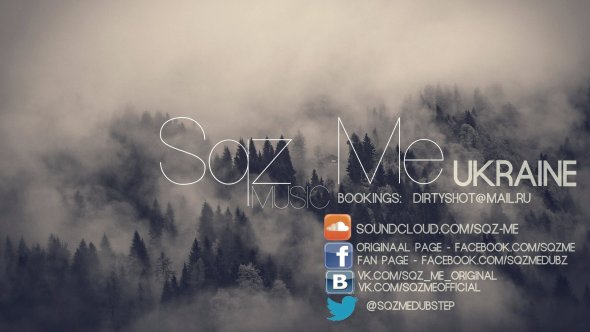 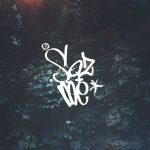 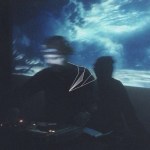 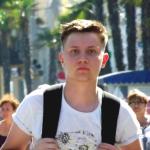 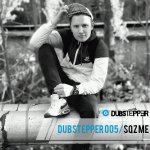 Here comes a tune that makes me remember all that was awesome about original UK Dubstep. It is, however, from a Ukranian, producing BASS music under the moniker, SQZ ME (pronounced “Scuse Me”). It’s a textbook example of the genres structure, following the Garage conventions of choosing one infectiously appealing bassline to be continually tweaked, filtered, and altered, not unlike a piece of BAROQUE music, as sparse percussion elements carry the rolling rhythm. The tracks title, SUCK MY DICK, BITCH, carries all the aforementioned Cockney thug bravado that made Dubstep unique from other genres of Electronic music, but the important thing to note here is that, with the title and vocal sample removed, the music still carries the same message. The punch of the drums and the oozing grossness of the bass almost wreak of misanthropic pelvic thrusts, and sweaty, dirty sexuality. Whether it’s a feeling you enjoy or not, the point is that this track produces a very distinct feeling in the listener, and that is always a sign of musical greatness.

GET MORE SQZ ME