1. Without me- Tommie Sunshine & Kandy Bootleg 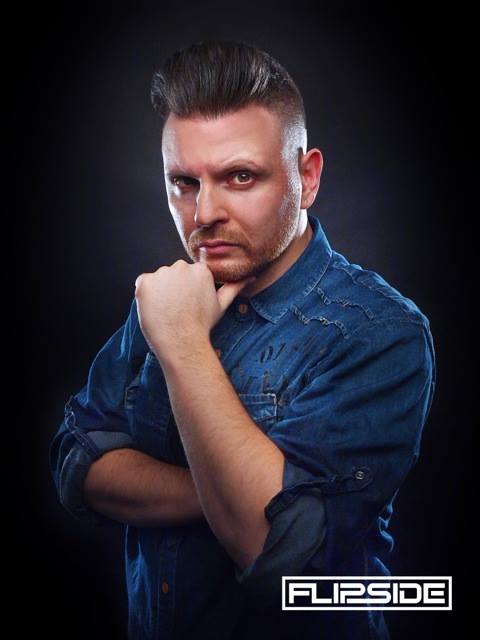 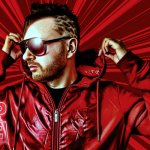 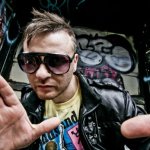 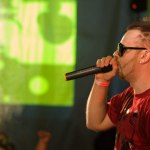 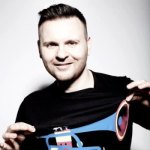 A DJ, music producer, songwriter, vocalist and performer, Flipside is as talented as he is diverse. His myriad of musical abilities has earned him the reputation as Canada’s Most Versatile EDM artist, drawing music heavyweights to his studio and selling out shows worldwide.

A trailblazer in his hometown of Toronto, Canada, Flipside was a key player in galvanizing its underground music scene. He has toured the globe, playing shows across North America, Europe, South America, Asia and Australia.

In the last 7 years alone, Flipside has had over 50 chart-topping tracks on Beatport, iTunes, Track it Down and Stompy, with consecutive No. 1 tracks in multiple genres; including House, Techno, Progressive, Electro, Tech House and Breaks.

Flipside is sought out and supported by some of the industry’s biggest names. Why? Because he has maintained a consistent flow of successful charting material clearly cementing his spot as one of the most memorable and reliable artists in electronic dance music today.

Personable, charming, witty and charismatic – you cannot teach someone to be a stage performer, and with Flipside it just comes naturally.

Constantly praised for his uncanny ability to write melodies, chords, on-the-spot lyrics and freestyle poetry, music producers marvel at his seemingly endless supply of ideas and positive energy, truly making him unique and his own, very marketable, brand.

He attributes this to his passion for the music, love of making audiences happy and remaining true to his heart— which, at the core, is house music. Never one to follow trends, his range of inﬂuences may surprise you: Michael Jackson, George Michael, Stevie Wonder, Green Velvet and Louie Vega. In Flipside’s words, none of them can be duplicated, which is the sign of a real artist.

If that’s the case, then MC Flipside is the definition of a true entertainer.

I know there should be a “Flipside” track posted here, but dayum! Check out this ELECTRO FUNK jam, performed under his MIKE PERRI moniker. WELCOME ABOARD is still dripping with freshness several years after its initial release. A prime example of Flip’s artistic versatility. You get it?! 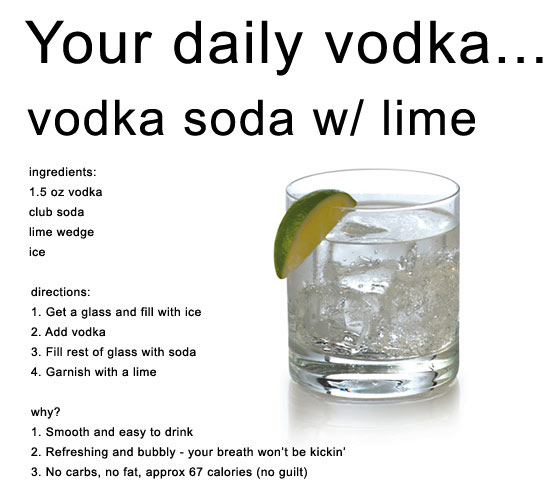 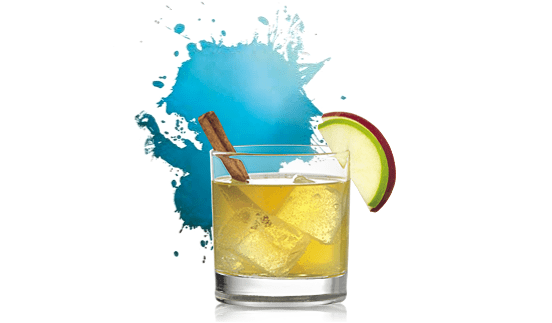 ** The APOGEE MIC. Recommended by FLIPSIDE, himself. 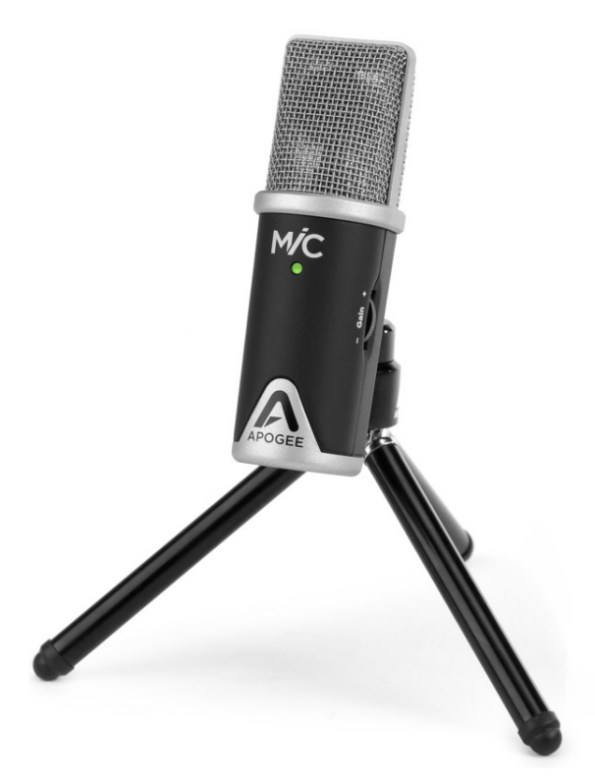 The next episode of DEAD AIR ELECTRO will air Tues, September 22nd, 1-2pm EST, on http://di.fm/electro