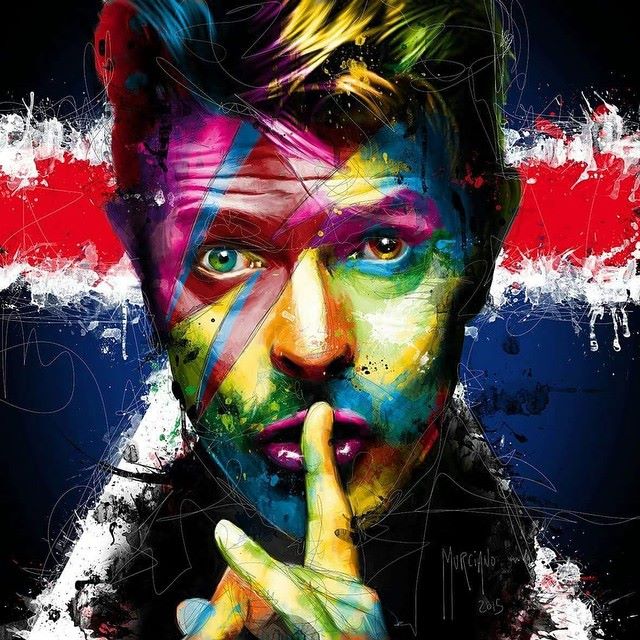 In 2012, VICE MAGAZINE published an article asking “What will you do when David Bowie dies”? Before then, it had never occurred to me that David Bowie COULD die, and I got worried. What will I do? There’s no other artist that has been a bigger influence on the direction I’ve gone in my life, but forget about me. As ALAN CROSS well knows, Bowie changed EVERYTHING. “If you take virtually any aspect of today’s music and draw a line into the past, you’ll find that all roads eventually and inevitably lead to Bowie” (More in FOOT NOTES). He was also a huge influence on video, fashion, photography, technology, sexuality, politics! Most importantly of all, he changed the way we view our own identities, by showing the world that you could design and change who you are, like a piece of art. There is no other artist that has contributed more to the modern world, and some day he’s going to die. What will I do?!

I had hoped it would be a long time, still, before I had to answer that question, and now that it has happened… I still don’t know what to do.

The day we all heard the news, I’m not ashamed to say I did a lot of sobbing in private, trying hard to hide my agony when around other people. I couldn’t help feeling silly about mourning a person that I had never met, and yet it hit really hard. That evening, INDIE 88 broadcasted Bowie’s final album, BLACKSTAR, in its entirety. As I listened to it, the grief transformed into an appreciative happiness, and inspired awe of how Bowie had chosen to leave this world. He did so on his own terms, with a gift left for all of humanity, and as his producer, TONY VISCONTI, pointed out, he had managed to turn his own passing into “a work of art” (More in FOOT NOTES). As incredible as I thought he was before, I was even more impressed with him after hearing the final album. I hope you won’t consider it in too poor taste, but when I think of Bowie’s passing, 3 words continually come to mind… BEST. DEATH. EVER.

I’ve also come to realize, largely thanks to a CBC interview with GEOFFREY MARSH, curator of DAVID BOWIE IS (More in FOOT NOTES), that “David Bowie”, himself, is a character. An outspoken, larger then life character, created by a fiercely private person, David Jones. A character who created many other characters. How meta is that?! In this light, David Jones may have left this world, but David Bowie hasn’t gone anywhere. He’s still just as real and alive as he ever was, and he always will be. 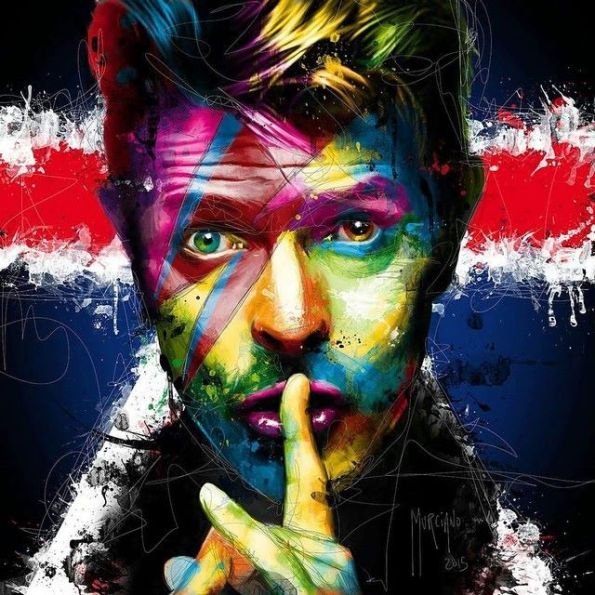 And that brings us to this podcast. After almost 2 months of thoughtful contemplation, it’s time to turn and face the strange: A world without BOWIE. I wasn’t going to do a tribute mix. I figured there would be too many already, put together by people far more qualified to do so. But then a good friend said ‘I thought you might do it just for you’, and she was right. I need to do this. I need to pay homage to an artist that has meant so incredibly much to me. The upshot is that if you are a Bowie fan, or a curious music lover who is wondering why he was such a big deal, I think you’re going to thoroughly enjoy this musical journey, spanning 50 years of incredible art.

This is my first step in ensuring that everyone around me knows who Bowie was, and in upholding the values of personal freedom and artistic expression that he very much represented. It’s all up to us now.

* “…it’s more than just music. It’s video, fashion, photography, the theatrics of rock and the way Ziggy Stardust’s sexuality sent a positive message to those afraid to come out of the closet.” – Alan Cross (CLICK THE PIC to read the full article) 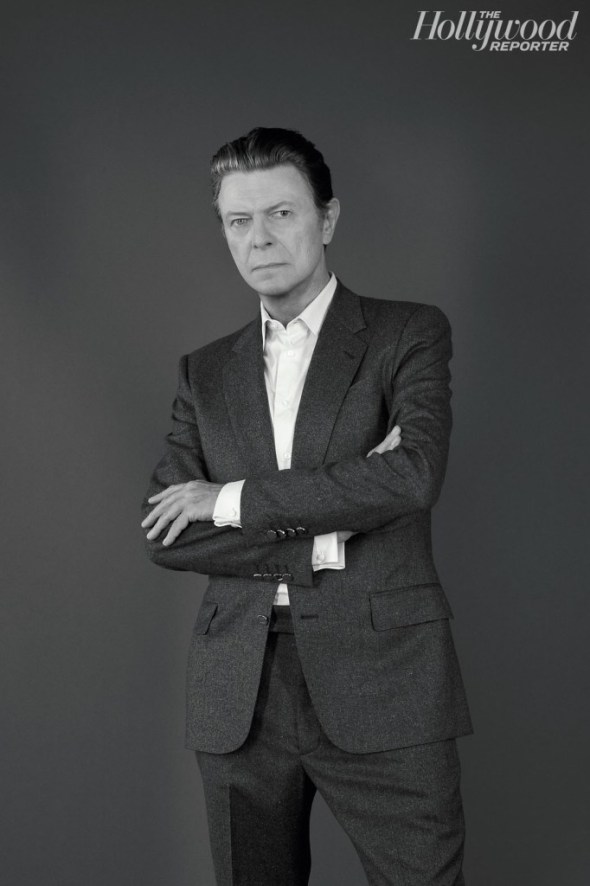 *** CLICK THE PIC for full article from CARS & TRAINS 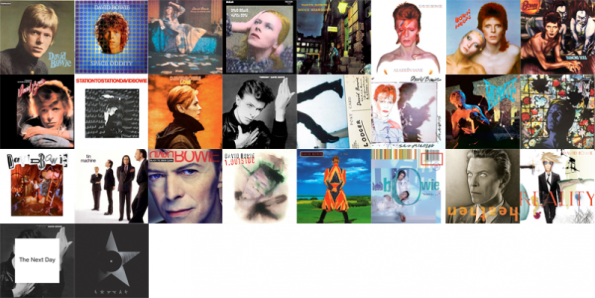 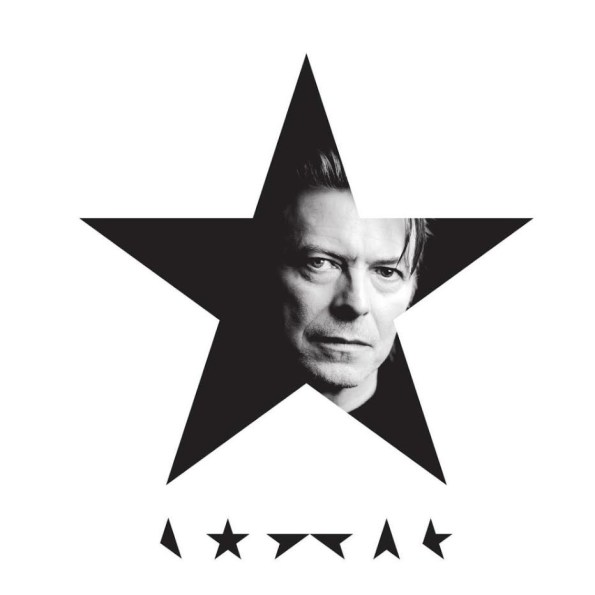 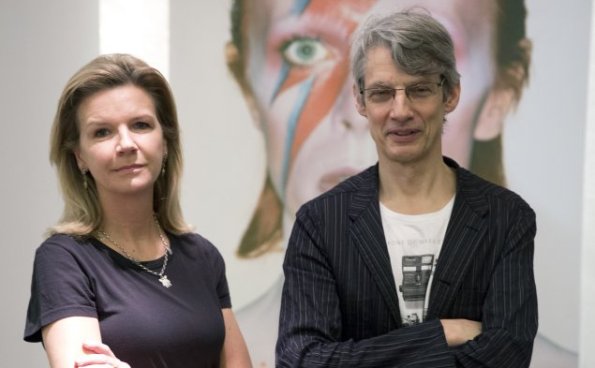 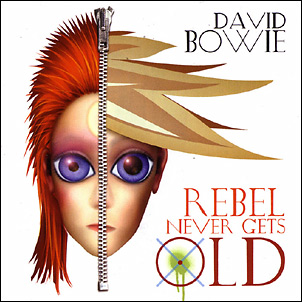 ******* LADY GAGA’s BOWIE TRIBUTE may have been ATROCIOUS, but this heavily Bowie influenced entertainer has certainly made her mark on history in other worthwhile ways. CLICK THE PIC for more. 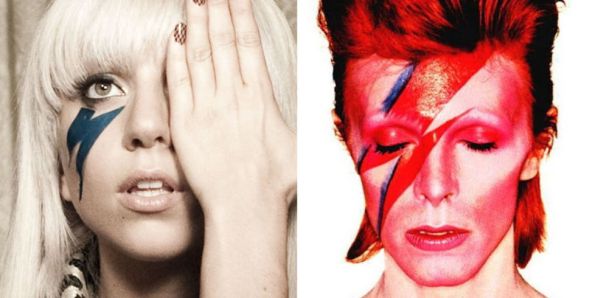 Good-bye, David Bowie. You are now among #Heroes. Thank you for helping to bring down the #wall. https://t.co/soaOUWiyVl #RIPDavidBowie

More on BOWIE’S CONTRIBUTION TO BRINGING DOWN THE WALL. 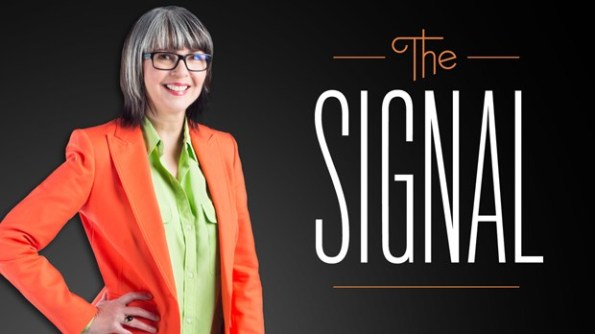 This past NYE, I chatted with a bunch of different people about how we’re over New Years celebrations. It’s just become so overhyped, overpriced, and generally disappointing. It’s a night for teenagers and “basic bros”, and it’s completely arbitrary anyways.

So here’s an idea…

How about we artistically minded people break away from New Years Eve. The Chinese have their own. Why can’t we? I propose that we start counting the years up from January 10th 2016 as a starting point, beginning with Zero AB (AFTER BOWIE), and celebrate each new year on Jan 10 (the day Bowie passed away) instead of Dec 31st.

Is this a crazy idea? Or am I on to something here? I think it would be a great way to immortalize the importance of Bowie’s legacy, and perhaps it could turn into a movement. I’ll bounce it off more Bowie fans and see what happens.

“I don’t know where I’m going from here, but I promise it won’t be boring.” – David Bowie 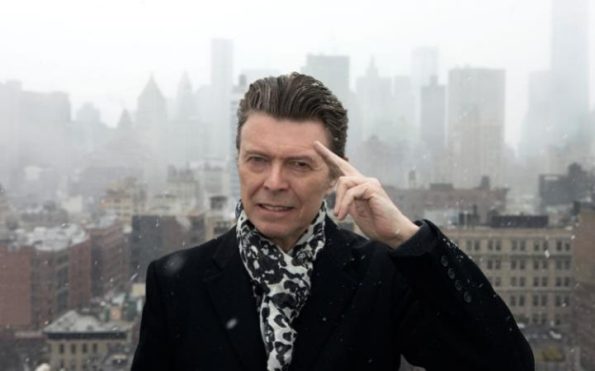 Thank you for reading.

Can’t wait to do it again! The next episode of DEAD AIR BASS will air Weds, March 6th, 3-4pm EST, on di.fm/djmixes