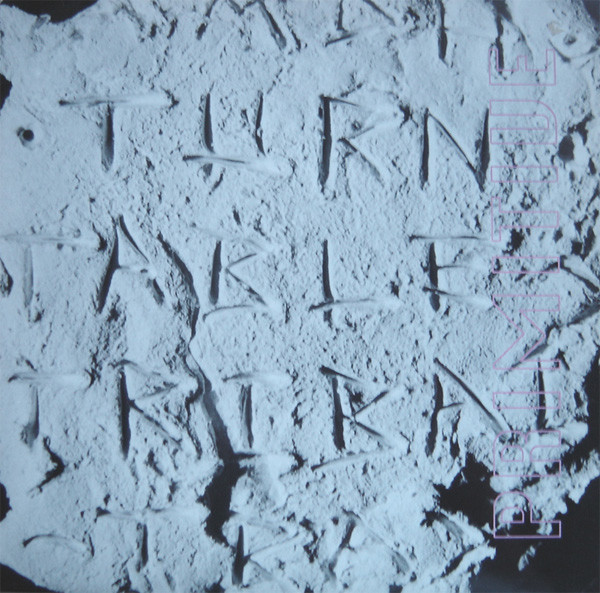 I asked the people what the theme of the next QUICK HITTER 10 PACK should be and it was unanimous: 90s TUNES!!!

Now, at this point, the 90s have been done to death, so I wanted to make sure the 10 songs I’ve chosen are not ones you’re going to find edits of ANYWHERE else. Aphex Twin, Armand Van Helden, Beastie Boys, Blur, David Bowie, Moby, 2 Unlimited, 20 Fingers,  and more. Whatcha waitin’ for? Scroll down! 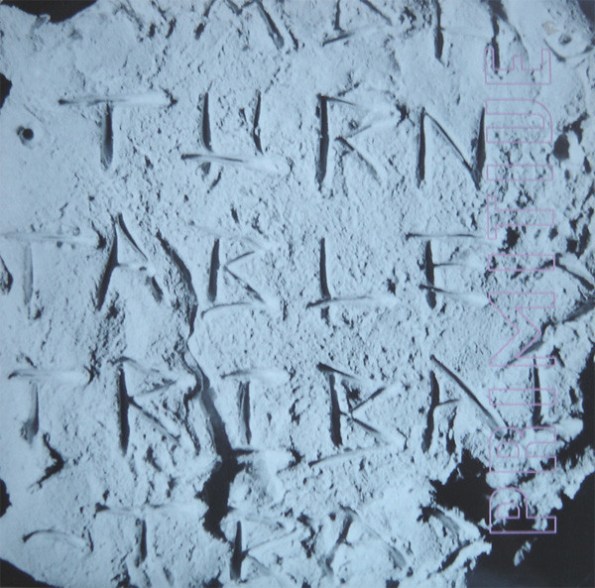 Before there was TRIBAL HOUSE there was Dutch producer, MICHEL DE HEY, and his anthem, PRIMITIVE, which has several different versions labeled under several different titles and credited to various alias’ with multiple spellings of each. Nothing is consistent from one release to another. It all gets a bit confusing, but that’s how things were in the early 90s, as underground hits got bounced around on different labels in order to reach different markets throughout the world. Distribution used to be really complicated.

On my own VINYL copy, this version is listed as being by “TURN TABLE TRIBAL TRACKS” so that’s what I’m sticking with. 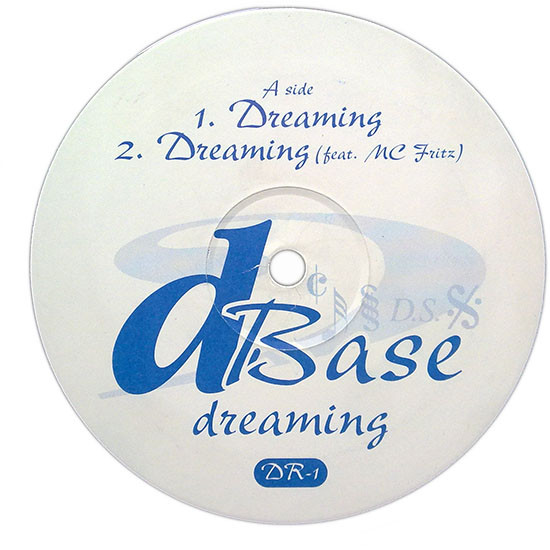 D-BASE is one of the many alias’ used by UK HOUSE & GARAGE producer, MIKE MILLRAIN. He has been DJing and hosting radio shows since the mid-90s, and is still very active today. DREAMING is a particularly smooth pick from his discog of deep 2-STEP classics.