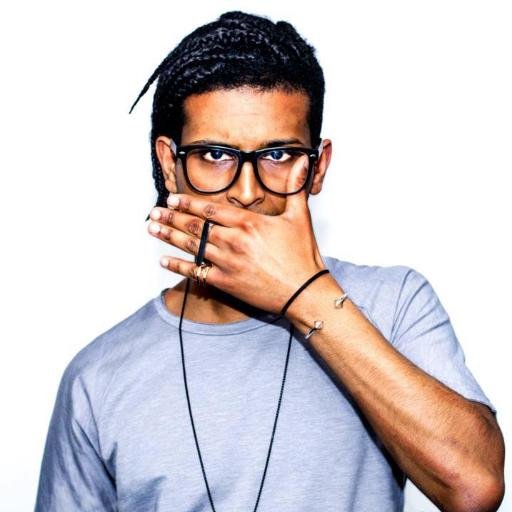 What a fire show I’ve got planned to kick off Autumn 2016. Ending things with the usual grimey goodness and big room pounders, but I’ll be starting off on a much more minimal tip, to get you ready for the G House sounds of a producer who reps the future of electronic music in The 6ix. Be ready for Maddmon 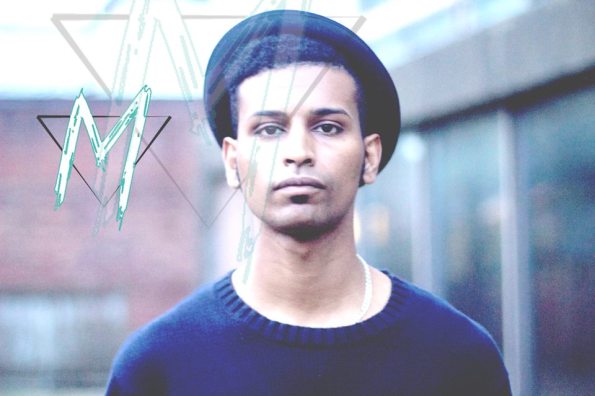 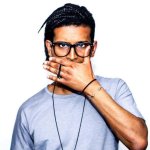 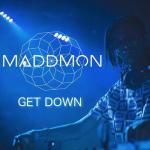 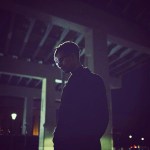 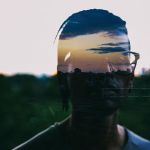 Maddmon is a Producer & DJ hailing from Winnipeg, Canada. He moved to Toronto in December of 2013 to pursue his passion for music production. Maddmon began producing and DJ’ing hip-hop at the age of 16, until discovering his sound in G-House. Maddmon has gained a lot of exposure and respect from the local music scene. He has quickly made himself known throughout Toronto by playing The Hoxton (see FOOT NOTES) on a monthly basis. The last year has been great for Maddmon, who has appeared at festivals, opened for many big players in the House scene, and had several of his productions signed and released.

Check out the latest (to date) from MADDMON. Smooth and groovy harmonizing with ghetto vibes and just a little bit of crunch, all combined with pro-level production to make you GET DOWN. Easily worth some of your hard earned $ but Maddmon’s giving it to you FO FREE! 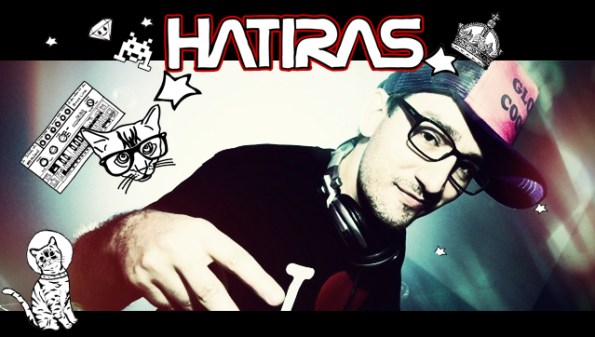 ** Coming to Toronto? CLICK THE PIC to find out what’s happening at THE HOXTON during your visit. 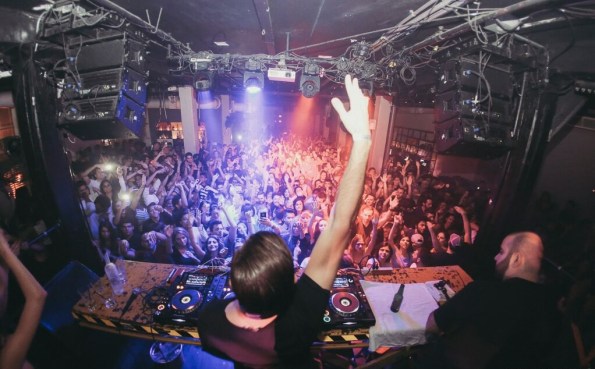