MAKSIM ZECHA is a Toronto artist with a Manga influenced style. Over the past few years, his work flow has been interrupted due to a series of unfortunate events. The recovery process has been long and hard, but now Maksim is ready to get back on track and he has started a GoFundMe campaign with the hopes of getting some help from YOU to launch his next project.

If you enjoy the art below. please  CLICK THE PIC BELOW and help Maksim to create again.

Included with the pics is some great DEEP music to get you in that charitable, art loving mood. A gorgeous example of the fully analog, cinematic sounds that embody the NOTES ALBUM, by Sally Shapiro producer, JOHAN AGEBJORN. 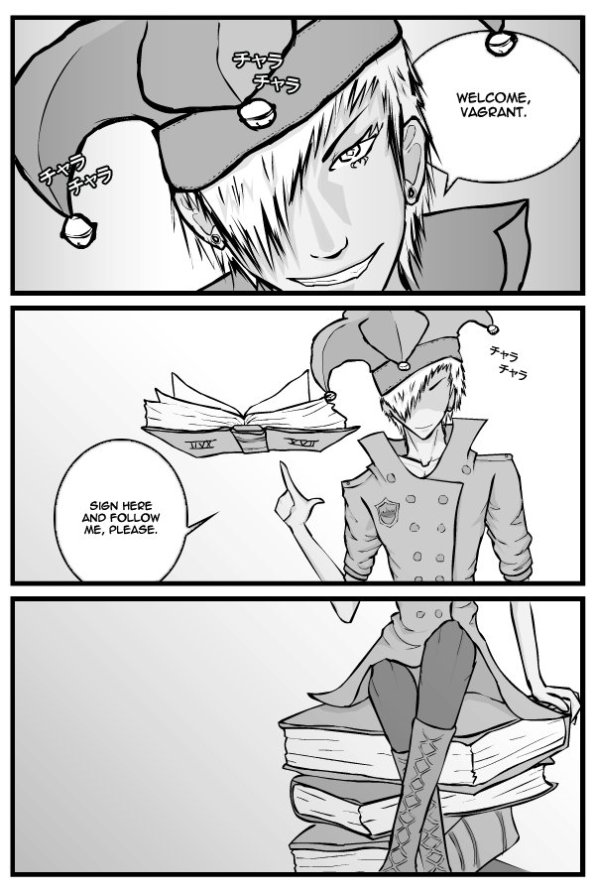 LIDLESS SOUND – UNDER IT ALL

Hungary Techno producer, LIDLESS SOUND, breaks out of the box to explore some chill-out vibes. This Vancouver INDIE band is adorably grungy. Think Sonic Youth at their prettiest, or The Cure meets My Bloody Valentine. I bought their PLAYLAND ALBUM on cassette. If BOTTLESHIPS isn’t their official single, it REALLY should be. 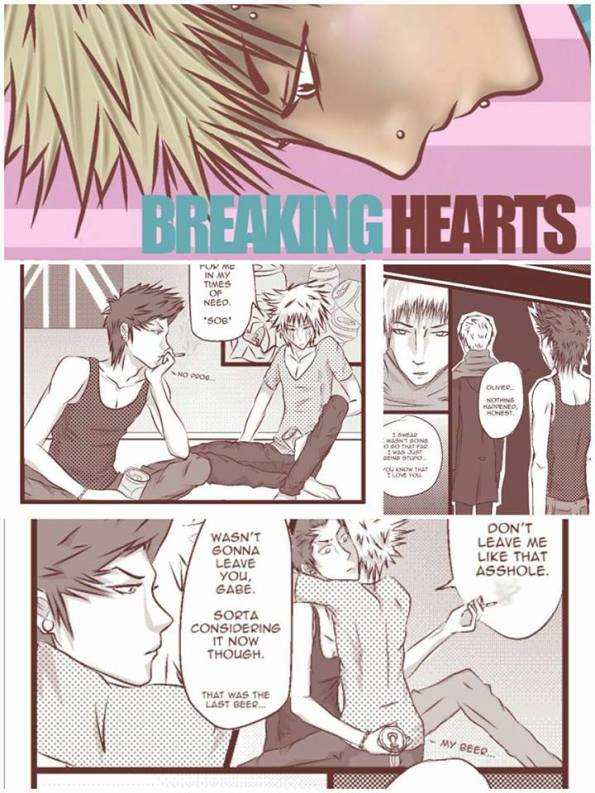