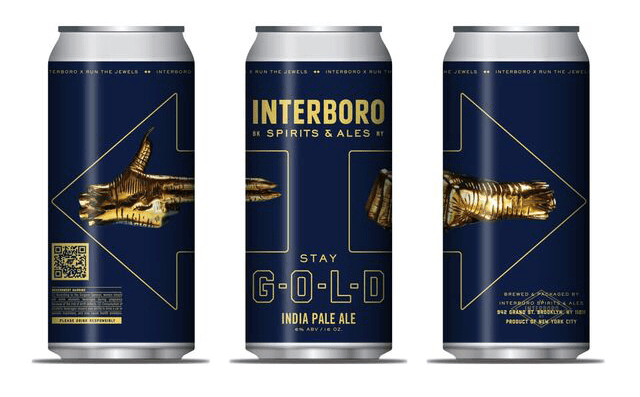 I’m so lucky I’m an “adorable” drunk. Couldn’t be still on this if it was not so. But there was a point in my life when my drinking got bad enough that I became “that guy” at parties and events. Black-out making an ass of myself all the time. Close friends even ended up having a low key intervention about it, but that wasn’t what made me start being more responsible about my consumption. No, that happened a while later on a night that me and good buddy, Paolo, wracked up a $200+ bill getting wasted at Duffs Wings, and then headed to legendary Toronto dive bar, Ted’s Collision, to drink more. I was so wasted that I, apparently, wandered behind the bar. I either thought it was the bathroom or I was attempting to grab myself a drink. Accounts are spotty. The result was getting ejected from the bar, and Paolo let me wander away on my own. Thanks friend! The rest of the night is a mystery. All I know is that I came to the next morning, in one of the buildings on U of T campus, with a faint memory of wandering into a classroom and asking for the whereabouts of someone who had not attended the university in years. I was promptly asked to leave the classroom. My ass was covered in bruises. Hopefully just from falling down a lot, but I will never know. After that night, and the hangover that followed, I decided my friends were right, and it was time to cut down. We humans sure do enjoy learning the hard way.

Here’s an unrelated musical party platter of fresh tunes for your sampling pleasure. 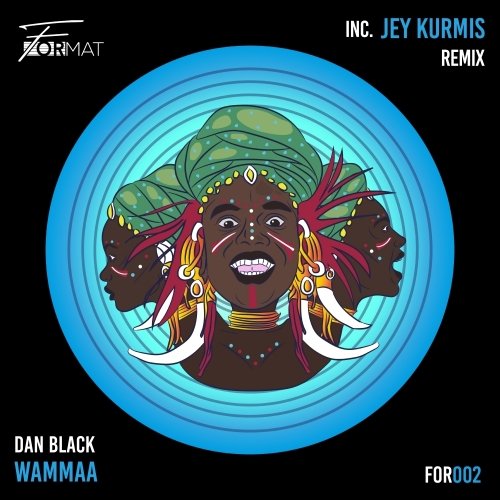 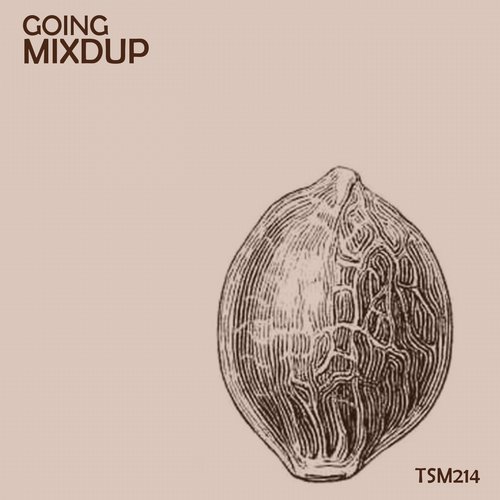 Check out how catchy the hook is on this homegrown Omaha TECHNO. 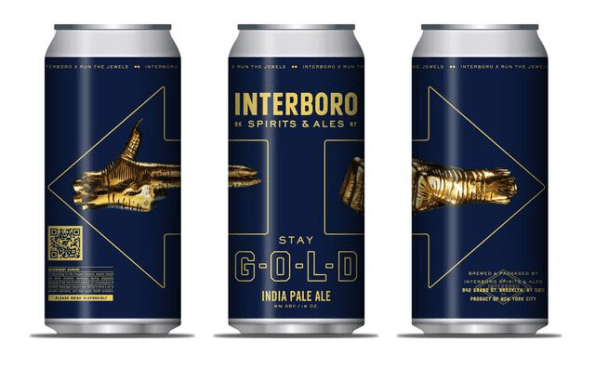 Anybody tried the official beer of RTJ yet?

Of course it has a theme song.

GET MORE RUN THE JEWELS 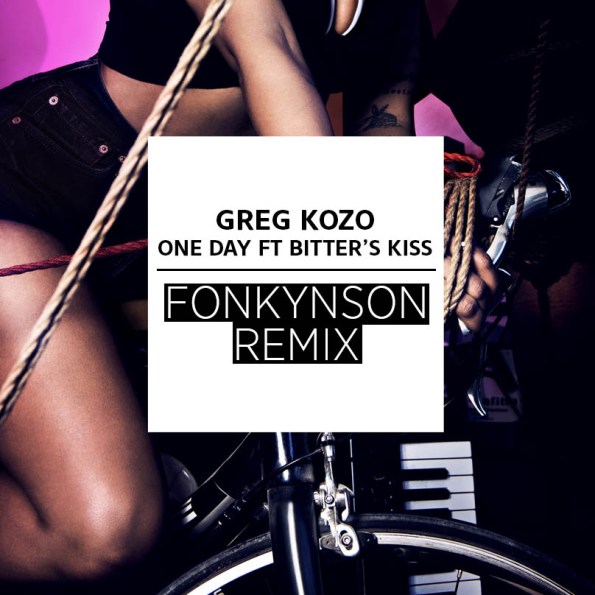 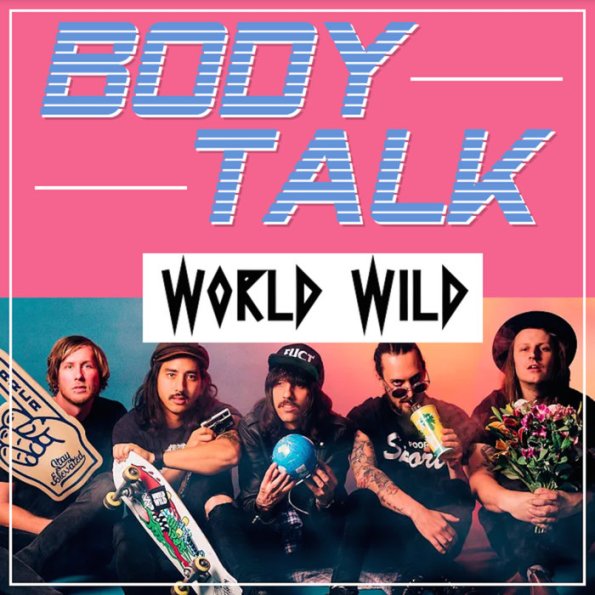